Exhibition view of "Something unconscious", Irène Laub Gallery, Brussels (BE), 2017

Exhibition view of "Something unconscious", Irène Laub Gallery, Brussels (BE), 2017

Gudny Rosa Ingimarsdottir was born in 1969 in Reykjavik, Iceland. She studied at the Icelandic College of Art and Crafts in Reykjavik, in the early `90s and then at the Ecole Nationale Supérieure des Arts Visuels de La Cambre in Brussels, from 1994 to 1997. She finished her education at the HISK – Hoger Institute of Fine Arts in Flanders, from 2001 to 2004. Today, she lives and works in Brussels, while still being active in the Icelandic art scene.

Ingimarsdottir’s artworks have been exhibited in numerous solo and group shows in Iceland and in Europe. In 2008, she had a solo show at the National Gallery of Iceland. In 2013, she received the Gudmunda S. Kristinsdóttir Art Fund grant. Founded by the artist Erró in 1997, the fund’s goal is to acknowledge and encourage female artists by annually awarding one female artist with a grant. The selection committee is composed of the directors of the Reykjavik Art Museum, the Akureyri Art Museum and the National Gallery of Iceland. She was also included in the collection of the FRAC Picardie of Amiens in France.

Gudny Rosa produces drawings and paintings with many layers, which she cuts, peels and carves – during or after its making, aiming to get closer to the essence. Every work has its own geometric structure and system, and flirts with the borders of abstraction.

At first sight one can often not situate the work within figuration or abstraction. The work builds itself slowly – some works can take up to 20 years in their making – each line traced or erased (removed or not) has equal value – the things that stay are equal to the things gone.
In her art Rosa is showing a macro and micro version of the world, which stands for inner and outer sentiments. Pain, marvellment of the simplest things, acceptance and mechanism are some key words to describe feelings that lead her to creation. She is inspired by personal experiences and feelings, while at the same time she is showing universal emotions such as vulnerability and doubt. 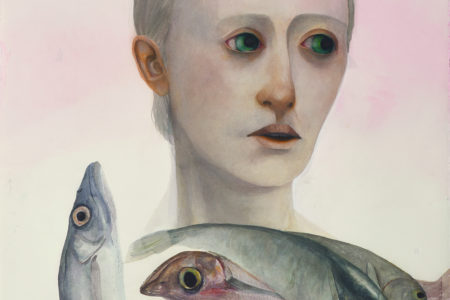 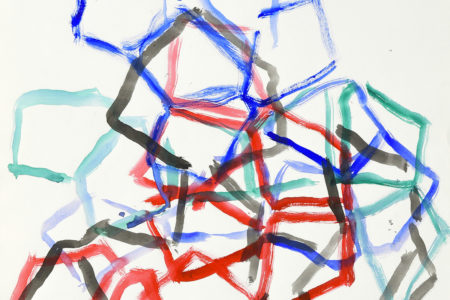 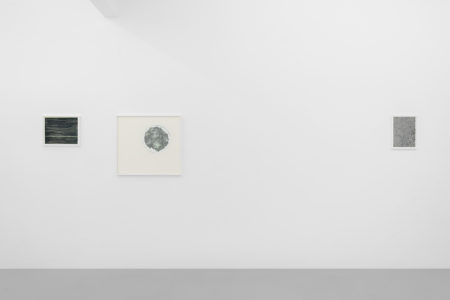 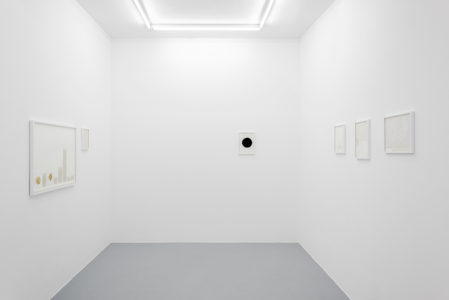 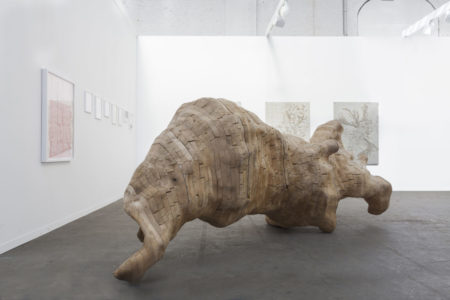 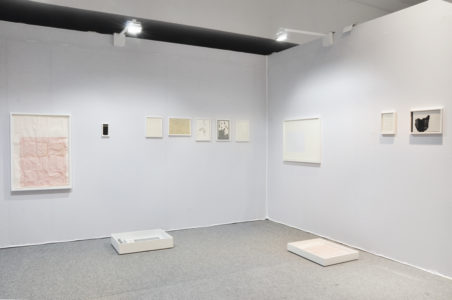 some things…, ISELP, Brussels (BE)

Maison a vendre, aka events Brussels (BE)

Scared by Stupidity, Koraalberg, Antwerp (BE)

The Living Art Museum, Reykjavik (IS)
Porte 11, Brussels (BE)

Fact of the Matter – Draft of Contemporary Art History in Iceland, Reykjavík Art Museum, Reykjavík (IS)

Nothing like a little levity – MOLIÈRE PROJECT, Brussels (BE)

Everybody is crazy, but me, Maison Particulière, Brussels (BE)

Treasures- from the Museum Collection, The National Gallery of Iceland, Reykjavík (IS)

Anonymously Yours, Maison Gregoire, Brussels (BE)

Then and Now, National Gallery of Iceland, Reykjavik (IS)

From Another Shore : Recent Icelandic Art, Scandinavian House – The Nordic Center in America, New York (US)

The Drawing, Hoffmannsgallerí, Reykjavik (IS)

After Hours, HISK, Antwerp (BE)

Love is in the Air, Marie-Puck Broothaers & Matrix Art Project, Brussels (BE)

Rambelta, The Hafnarfjörður Centre of Culture and Fine Art (Hafnarborg) (IS)

Art on Paper, BOZAR (BE)