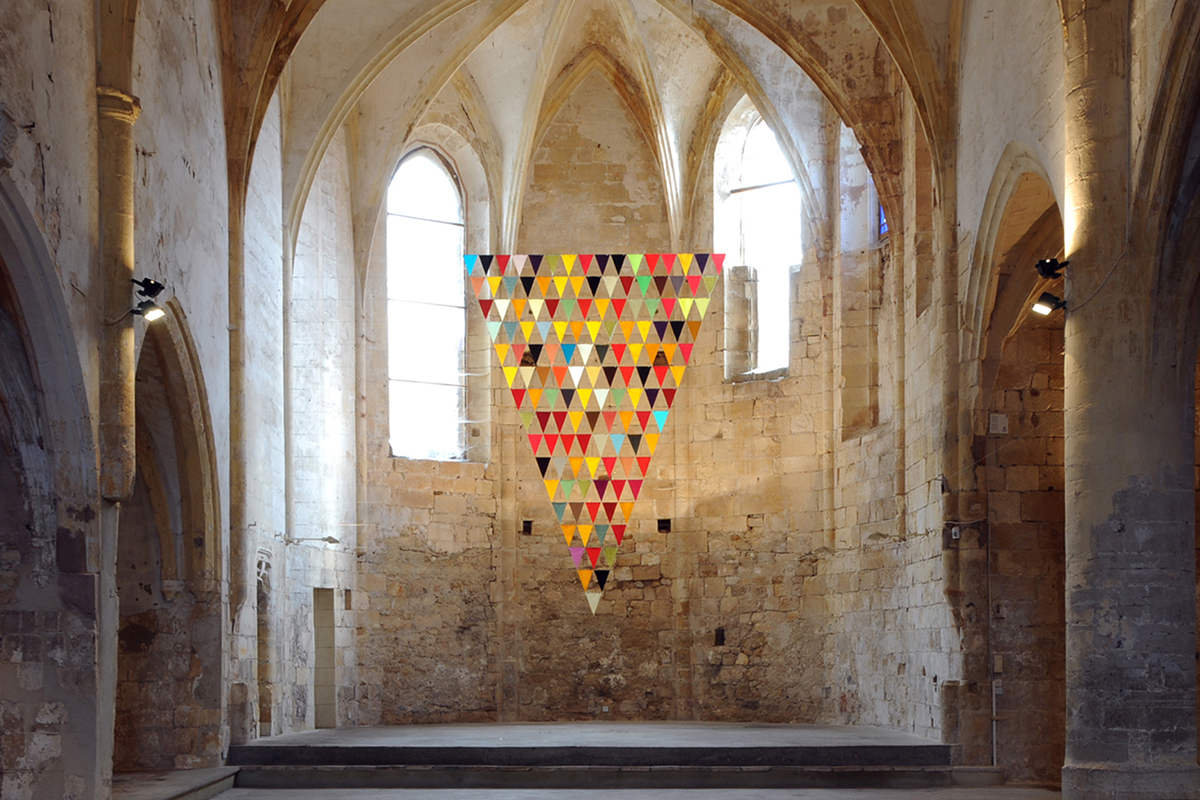 Athina Ioannou’s artistic production consists of pictorial and minimalist interventions linked to a dialogue with the space and architecture that support them, as well as with the context of the site of exhibition. Ioannou observes the environment deeply, establishing links with its materials and its inhabitants, collecting objects of local provenance which result in compositions that question the space and give it a new lecture.
The artist usually works with textiles – common or precious – cutting them in different forms and soaking them in linseed oil, sometimes tracing vertical graphite lines on the material. The oil enhances the physical qualities of the fabric, intensifes the colours and makes the painted surface transparent. Due to the manual repetition of certain resources, Athina Ioannou’s work shows similar – but never identical – visual results, through which the artists searches aesthetic satiety through a deep exploration of the same subject. Ioannou’s work is the result of perseverance and of a prolonged search, which, with a consistent style, explores themes such as rhythm, transparency, light, movement and creates compositions that reveal themselves little by little.

Athina Iannou studied painting at the Academy of Fine Arts in Rome, as well as the Art Academy Düsseldorf.
She has participated in several individual and collective exhibitions, among which we can highlight : The song of Nightingale, Insel Hombroich foundation, Neuss, Germany, Who is afraid of the walls, The Benaki Museum of Islamic Art, Athens, L’emprise du lieu curated by Daniel Buren in Dommaine Pommery, France, and A Tiger Cannot Change Its Stripes, Museumcultuur Strombeek/Gent,Belgium, Curated by Luk Lambrecht & Lieze Eneman.

“I believe that the ‘given’ exhibition space could be very interesting when viewed critically. After that, it should be necessary to discover other possibilities as well, where something could change ever so slightly, where it may still even be almost impossible to exhibit. The truth is that what I desire is not answers, rather the opposite, namely, to generate questions through presentation. I like to work in a way that is direct, transparent, seemingly simple, almost letting things reveal themselves, that’s what interests me most. Furthermore, history concerns me deeply (in relation to its making a statement on current reality), that particular kind of human record, of this (via art) continuum: To make so as to be able to see, that is, to be able to take the risk of beginning something without knowing how it will turn out in its final form.

I perceive painting in the same way as I feel poetry, as something that we should not try to explain, to comprehend with the sense of educating. It is essential to live it, to feel it. And this is the relationship. Personally, I do not care to render an artwork that describes something with the pictorial concept of descriptiveness, that of being educational or illustrational.

It is the language that interests me; that a thing, an action, an intervention, a presence, a situation can become language and indeed why not, a new language. To be able to be read and written, to be, to exist. It is one thing for something to be born on site, as is born a tree; it is another for it to be transferred.” 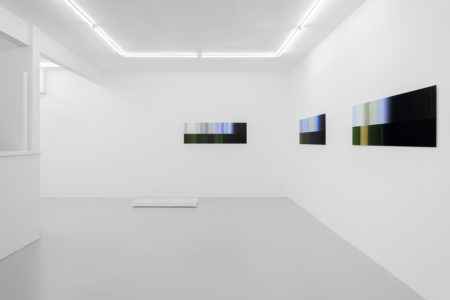 THE INTIMATE CONSCIOUSNESS OF TIME 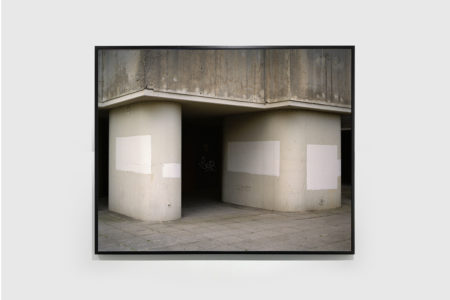 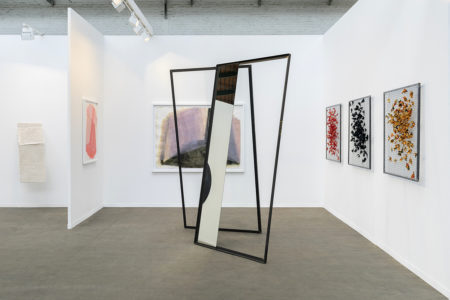 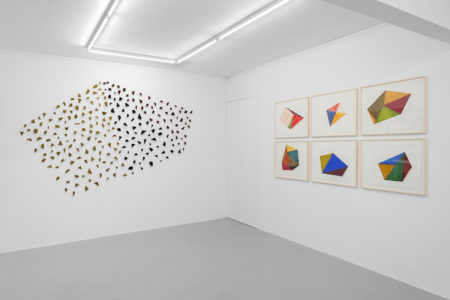 Who is afraid of the Walls? (II) , MMCA Macedonian Museum of Contemporary Art, Thessalonica (GR)

Who is afraid of the Walls?, The Benaki Muséum of Islamic art, Athens (GR)

The intimate consciousness of time, Irène Laub Gallery, Brussels (BE)