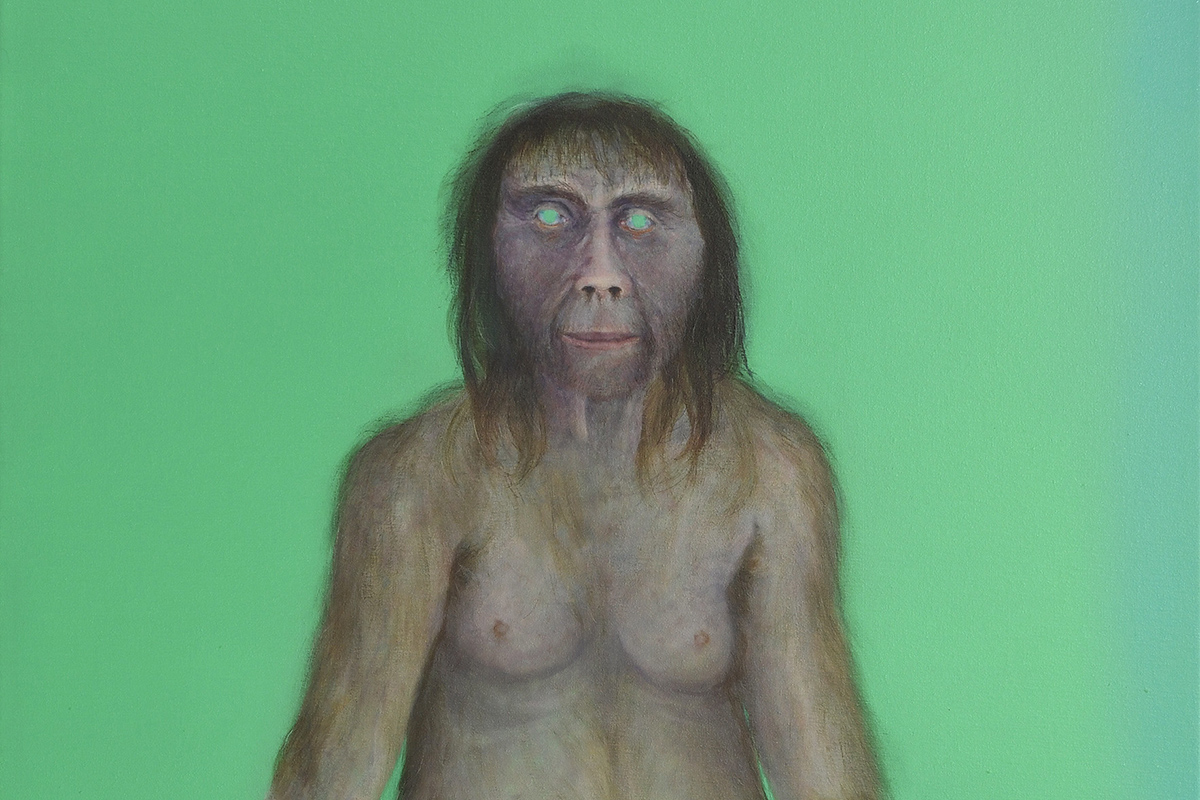 According to the artist, this exhibition is not retrospective, but rather “introspective”. In this journey through time, which brings together a selection of recent paintings, as well as paintings going back some 15 years, Gauthier Hubert presents the relationships that exist between some of these paintings. As in a family tree, as part of his process, he brings together certain works which, on the face of it, seem to have nothing in common, but which would in reality not even exist without the connection between them.

Titles are cucial in his creative provcess. He begins his paintings by naming them, writing them, thinking them and placing them on a waiting list well before completing them. This waiting period creates relationships between beauty, ugliness, politics, lies and humour, that become the alibis of the words and images shaped by Gauthier Hubert. Paintings, which seemed initially unrelated, find their roots when brought together.