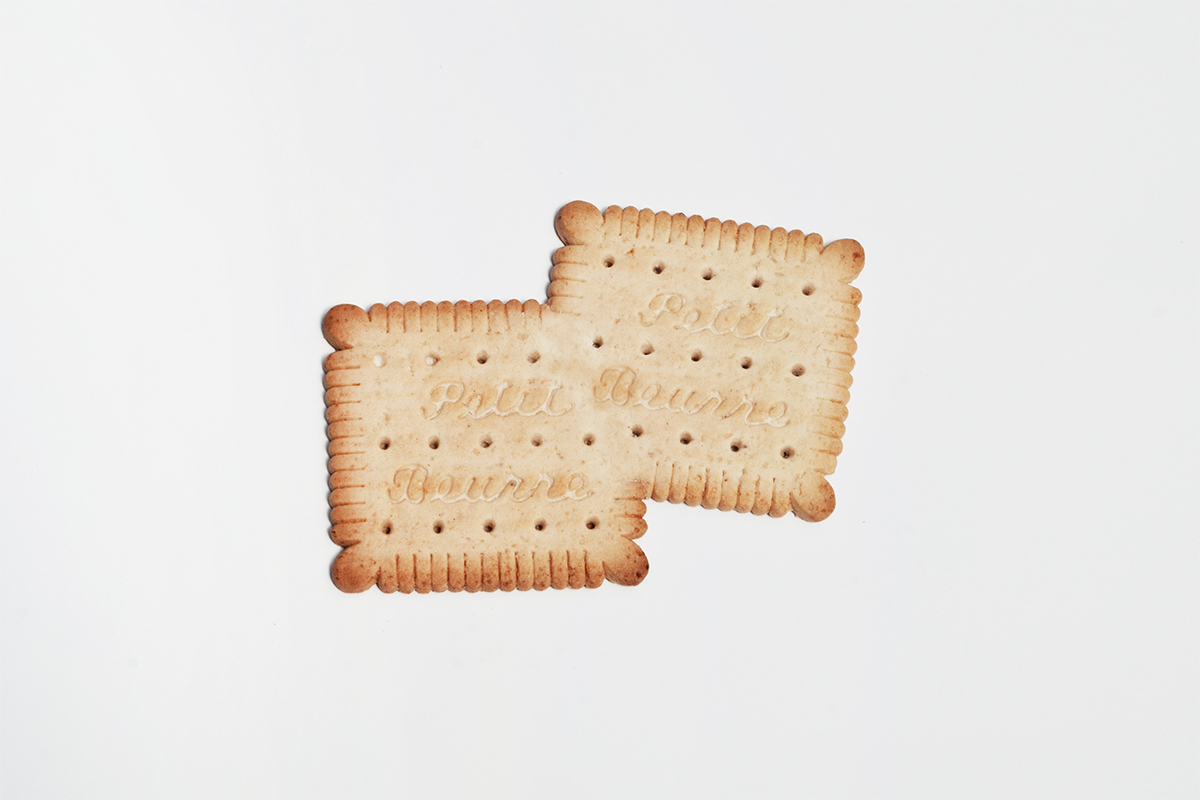 Deriving from the tradition of conceptual art, Roeland Tweelinckx plays with a viewer’s perception and comprehension of objects in a certain space. The artist creates absurd spatial settings by using ordinary household objects and architectonical features. He deforms these objects, and then places them back where one would legitimately expect them to be, or, the other way around – he displaces the objects in their original form to install them at some most unexpected locations. By modifying the nature and the context of his objects, the artist provokes the viewer to reconsider the situation. Sometime an illogical sobriety, the other time a hilarious nonsense – once noticed, Tweelinckx’s humorous interventions take over the entire space, irrespective of how minimalistic or invisible they are intended to be. In his exhibition ‘Duplicates’ the artist adds a new twist to his distinctive artistic language: he not only re-shapes and misplaces his objects, but also doubles them, evoking a new visual and perceptional challenge. The doubled (or overlapping) works raise questions around duality and multiplication, as well as about originality and reproduction.

Starting from the notion of a ‘double’, the artist researches its literal and figurative meaning, asking questions such as ‘what is a double and what is a duplicate?’, ‘what is a copy?’, ‘does a copy need its original in order to verify itself?’, ‘what is a copy in art?’, ‘is an artwork unique and what does ‘unique’ mean in this case?’, ‘does an artwork lose its credibility once multiplied?’ The artist creates a semantic rollercoaster of thoughts and questions around the idea of a ‘double’, ultimately proposing that an artwork is always a copy of artist’s thoughts and as such already a duplicate. This conclusion is presented through a playful and humorous exhibition scenery where Tweelinckx’s artworks interweave and overlap each other, exist ‘apart-together’, are entirely separated but identical, or united but totally different, causing the viewer to yet again lose hold over his/her sight and comprehension.