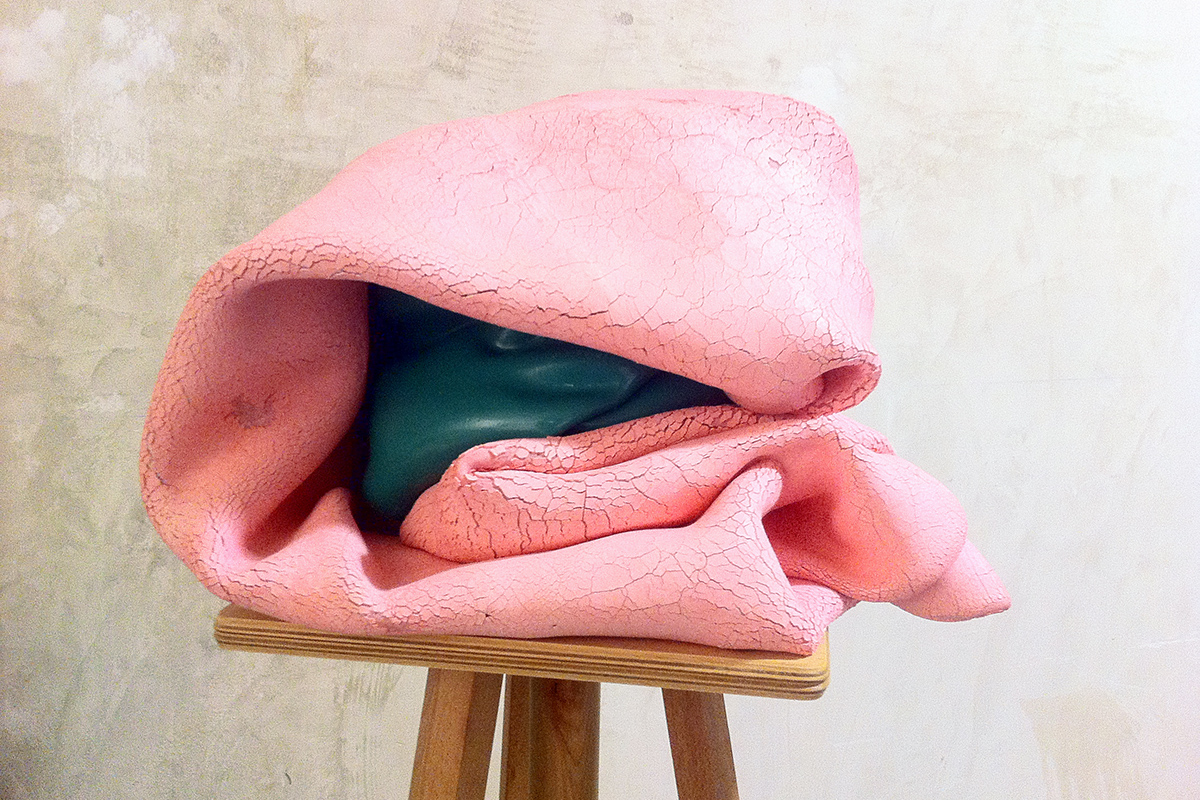 The Juan March Foundation and DKV Seguros present an exhibition jointly built from their respective collections. The result is a recent history of art made in Spain from the second half of the last century and the first two decades of the 21st century. The works from DKV collection, are various in forms and techniques they belong to 21st century artists , the DKV’s collecton is combined with Juan March Foundation collection, which are in slow rotation in the museum of Cuenca and Palma and belong to the generations of active artists in Spain since the 60’s from the 20th century to its end.