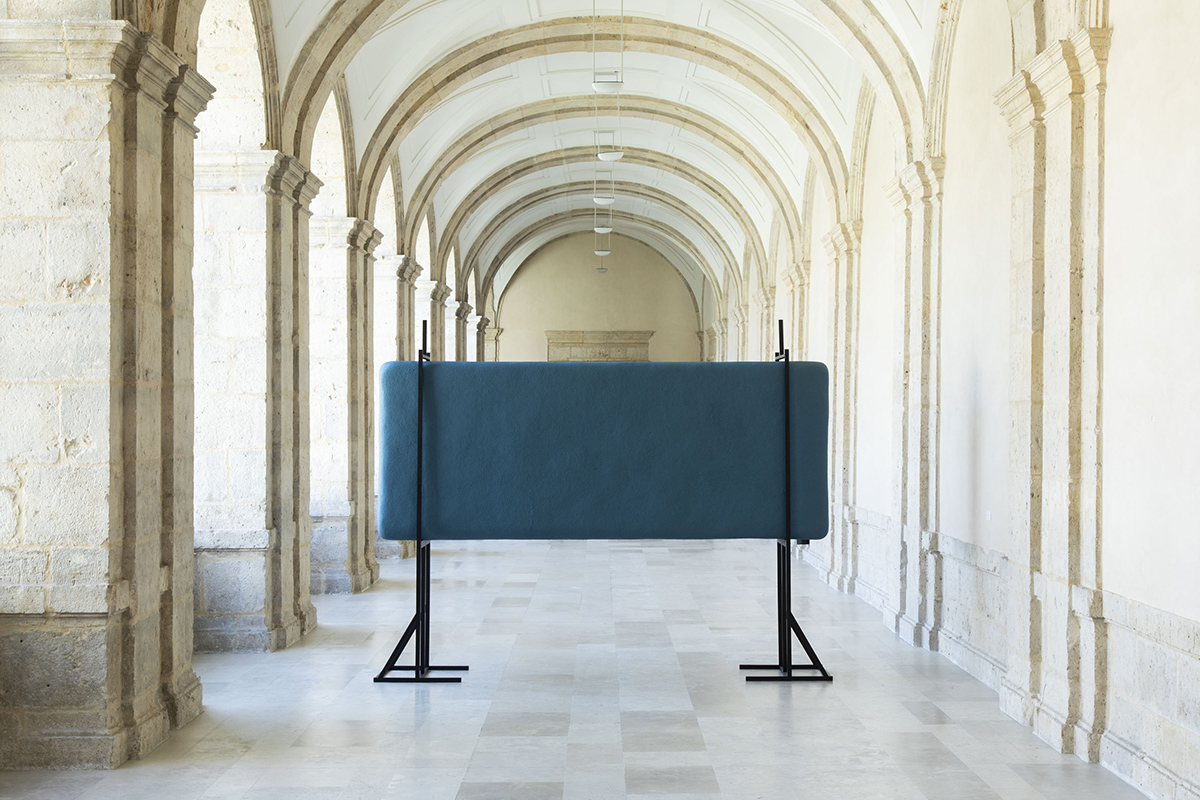 The exhibition Painting. Ongoing Renovation seeks to shed light on two moments of great importance in the context of Spain’s contemporary painting which favoured its return to practice after years of the critical and exhibiting predominance of other different and more or less distant disciplines. These are, on the one hand, the years between the late 60’s and the decade of the 1970’s, and on the other, the final years of the nineties and the beginning of the new century.

In the former, a large group of painters, who with a few exceptions did not form organic groups, strove to ensure that painting could share Conceptual art’s field of investigation while at the same time announcing new paradigms. One of the main ones was the gradual indistinction between abstraction and figuration; another was the pulverisation of the chronological line of the history of recent and past art, which allowed them to inhabit reference areas in American abstract expressionism, minimal and post-minimal, the figuration derived from the influence of Cézanne and Matisse, and a carefree re-reading of the historical references of antiquity.

In the latter, which starts around the late 1990s, there was a new impulse in painting, an energy inherited from the artists of the 1970s and early 80s, which, as we said, was committed to both an uninhibited practice of the historical models of abstraction and figuration – with no qualms about their narrative formula – and to an expanded practice of painting itself and its meaning.

Other artists included here also take things to the limit as regards the nature and handling of the materials that constitute “painting”, such as Guillermo Mora, who gets through several kilograms of paint in order to finish his pieces, indifferent to whether in the end they are seen as painting or sculpture.