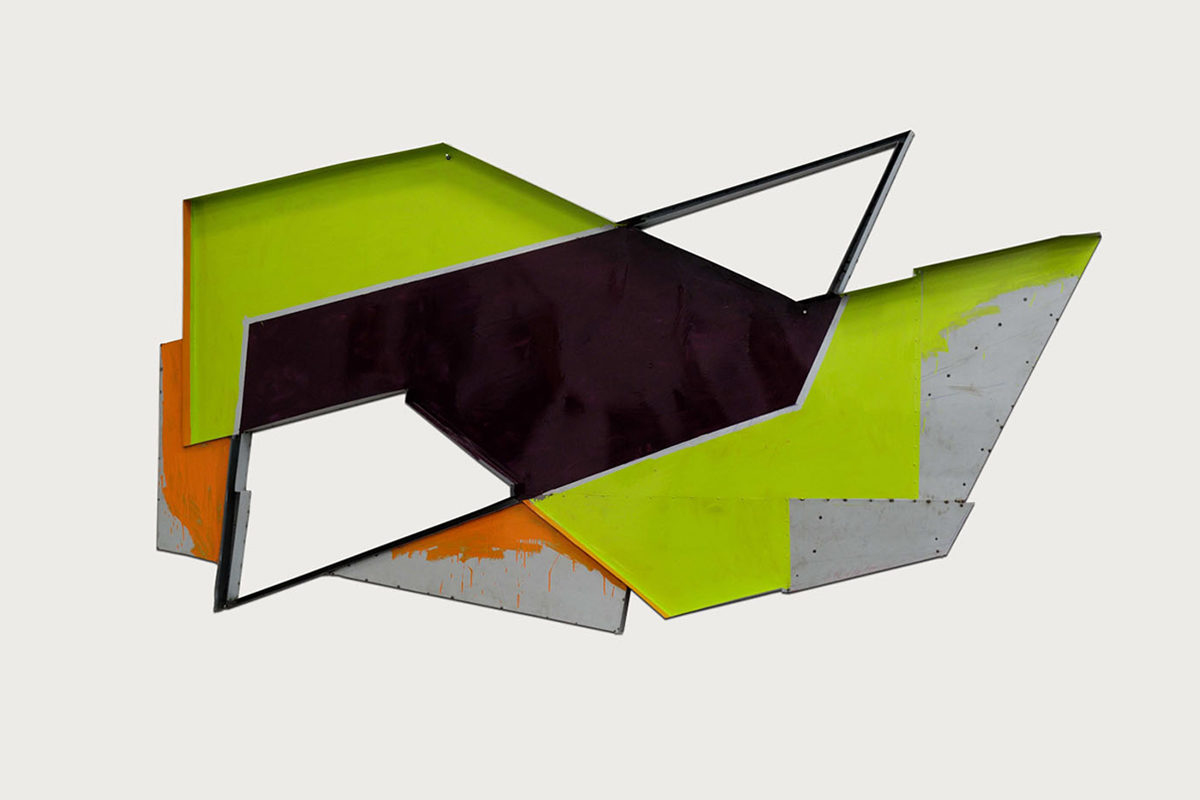 This exhibition brings together an important selection of works from “la Caixa” Collection of Contemporary Art that examines the concept of painting and its ability to reinvent itself. La pintura – un reto permanente presents works by artists who renewed painting in the sixties and seventies along with those of a younger generation that have expanded the limits of this discipline, reinventing new formulas of production and presentation.

“José Pedro Croft is outstanding as an extremely subtle and poetic artist, interested in the tensions generated by fullness and emptiness, a metaphor to talk about the body (volume) and absence (time) in terms of fragility and instability. From his standpoint, he looks for the interstices of silence and immobility, considering them key moments in sculpture: the “before” of movement and hence the balanced instability that runs all through his work. Croft’s interests and concerns have remained constant over the last two decades, but the solutions he has conceived during that time have been shaped in different periods, into each of which the results of the preceding ones have been integrated. The work Untitled, done in 1997, belongs to a period in which the sculptural elements are stripped down to the boundaries of austerity and simplicity to generate a void suitable for pondering the meaning and function of sculpture itself. This is a period of great maturity, in which Croft generated intensely sculptural composite figures into which pieces of furniture are integrated. They in turn are proposed as sculptural volumes, thus excluding their condition as objects, whether found or not. The space those objects generate tends to question the spatial and figurative relations of the volume: his work introduces numerous disturbing and distorting elements into the debate on post-Minimalist sculpture and proposes a new space of relation with the body and objects as stages of sculpture.”

Text by Santiago B. Olmo