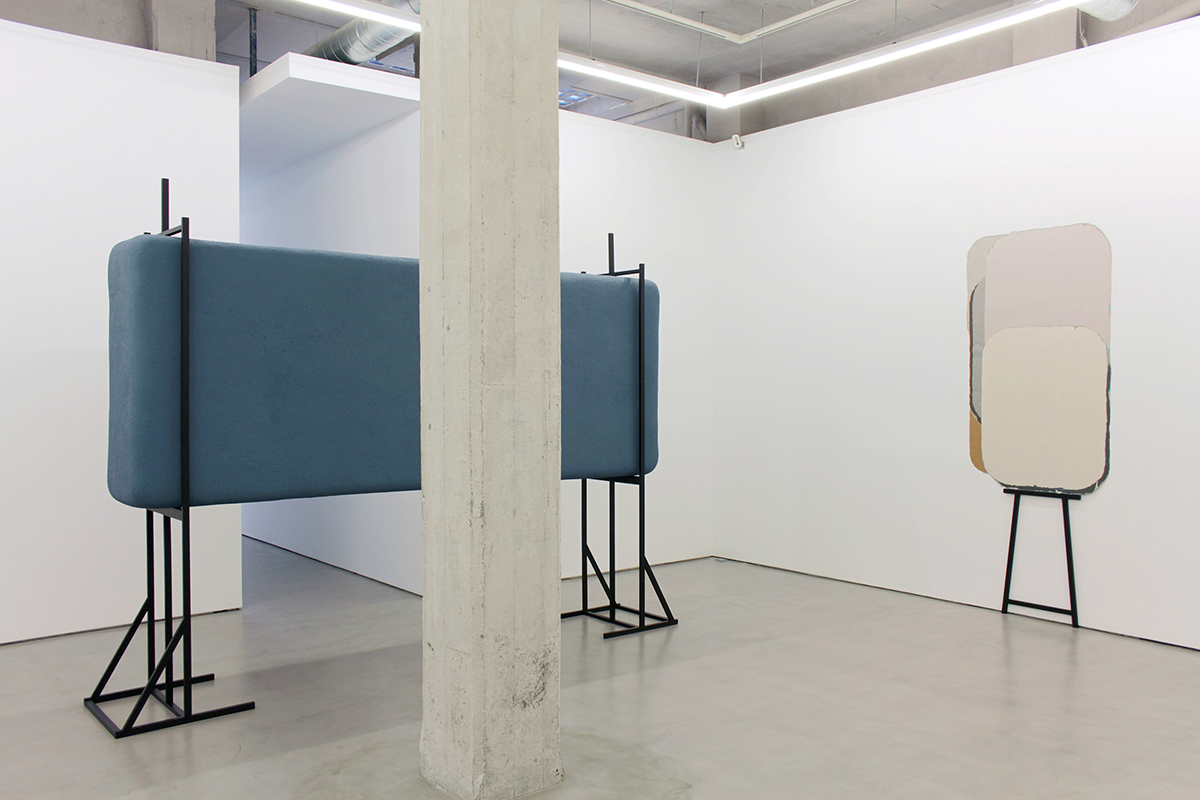 Painting has been the most discussed art discipline, however, it is the one that has been reborn the most times. With brilliant innovations and unexpected transformations, painting has expanded its margins towards other genres of art.

At the beginning of the 20th century, painting abandoned its referential function. From being a window on the world it was proposed as an idea, an intellectual representation that constituted an autonomous visual reality. In this process, painting has triggered important debates, has been a source of inspiration and confrontation and has marked a starting point for numerous contemporary artistic trends.

This exhibition explores painting as a mental process, an abstract idea that expands from the canvas to other media such as photography, sculpture, engraving or installation. It is the idea of the pictorial, which incorporates a changed understanding of painting that is captured between the intellectual concept and the sensuality of matter. “Painting: a permanent challenge”; brings together works by artists who renewed painting in the sixties and seventies together with those of a younger generation who have extended the limits of this discipline, reinventing new production and presentation formulas.