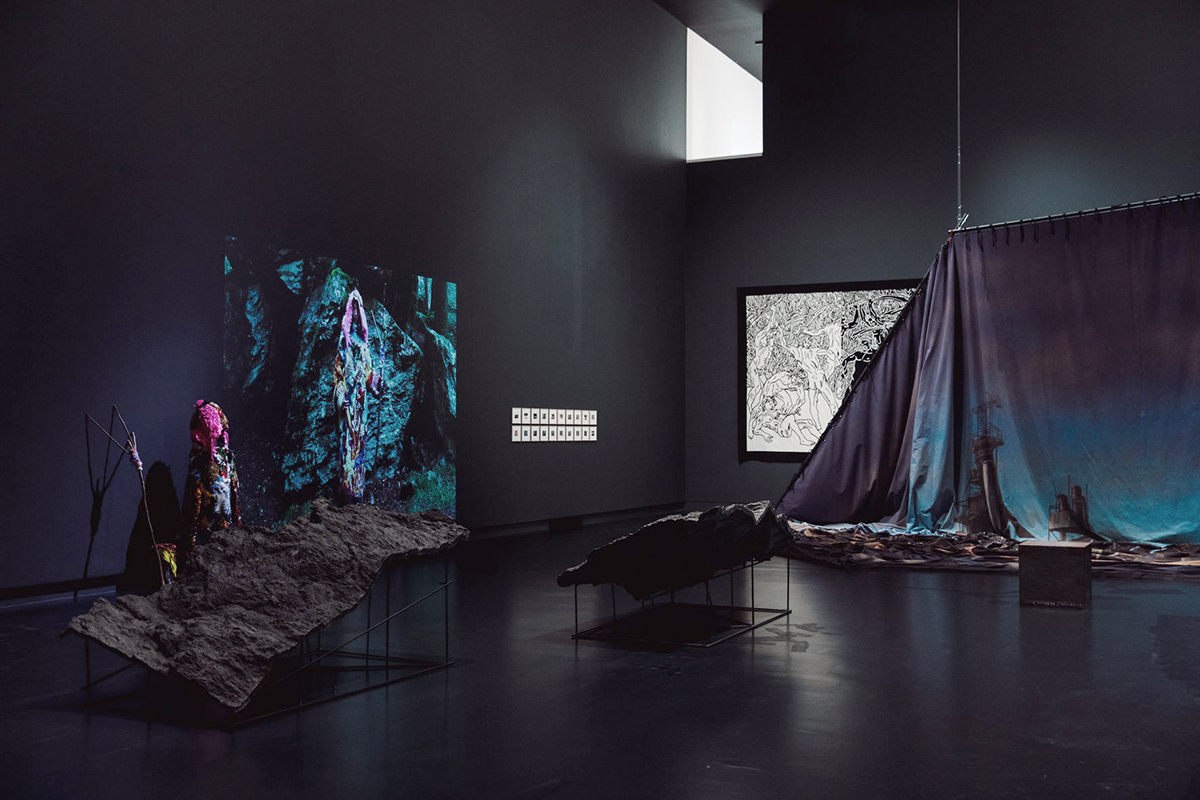 The new BPS22 exhibition, La Colère de Ludd [Ludd’s Anger], brings together some forty works recently acquired by Hainaut Province, most of which are yet to be exhibited at the museum. Exploring the idea of dispossession, the selected works express not only the experience of upheaval, occupation, destruction and exhaustion, but also resistance and commitment. Hence the exhibition evokes different poetic, romantic, political instances of dispossession, which people may be conscious of living through to a greater or lesser degree.

Taken from the book by Julius Van Daal, the exhibition’s title refers to the revolt by English workers who tried to resist technological progress on the eve of the Industrial Revolution. Led by the mythicalGeneral, Ned Ludd, the insurgents destroyed the machinery that they believed was responsible for expropriating their craftsmanship, their rights and their assets.

In a capitalist society dominated by the rationale of possession, at a time when basic human rights are trampled underfoot and freedoms are questioned incessantly, how do human beings construct themselves on the basis of this legacy of dispossession? La Colère de Ludd highlights different forms of deprivation associated with time, land, identity and work in pieces employing different aesthetics and media, such as paint, sculpture, photography, video, installation, tapestry and others, but they also depict diverse voluntary approaches aimed at emancipation and a freer examination of these constraints.