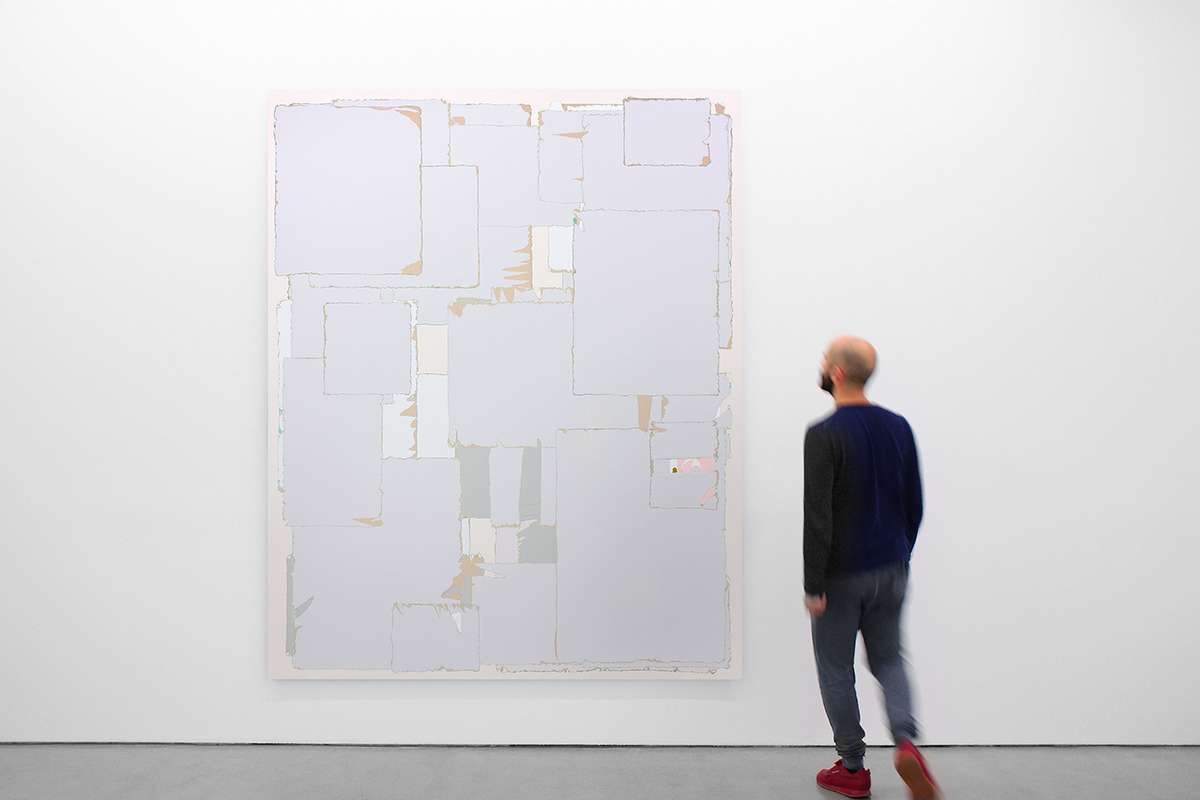 El Resto is the result of the curatorial prize of the Master’s Degree in Curatorial Studies of the University of Navarra Museum, which is awarded to the best end-of-master’s work proposal.

El Resto is a collective show, presenting works of Irma Álvarez-Laviada, Miren Doiz, Esther Gatón, Guillermo Mora and Wilfredo Prieto. The exhibition proposes a reflection on the role of the artist, the creative process and the genesis of the artistic work, rather than final objects consumed as products. One of the goals of this exercise/exhibition is to privilege the process over already finished pieces, which means highlighting the value of the previous work, the search, the trial and error that precede the final solutions. In this way, El Resto reveals the hidden areas of artistic production and generates readings on the scope and limits of contemporary artistic practice by presenting the process itself as a generator of content.