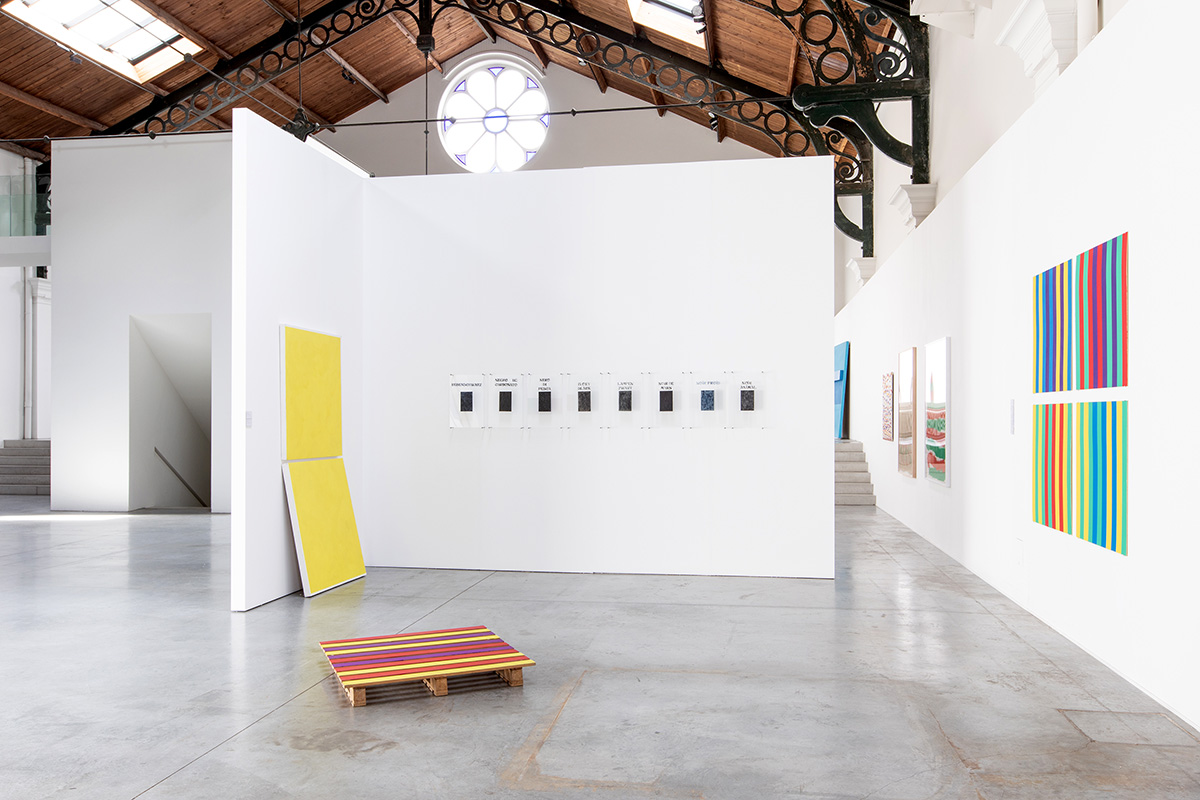 A Taste of Abstraction

A Taste of Abstraction, an exhibition mostly devoted to pictorial works created by Belgian artists between 1975 and 2000, takes its place in history of art’s more general context, way beyond Belgium. In the early XXth Century, two major events influenced the course of artistic creation and hence history of art. On the one hand, abstraction earned recognition as a specific art form (with the likes of Kandinski, Mondrian or Malevitch). On the other, trivial ojects were introcuced into artistic creations via Duchamp’s « ready made ». Both those markers became constants behind creation throughout modern artistic times. Abstraction first flourished during the 1920s before it reemerged in the early days of the contemporary period, more diversivied and adventurous than ever. The international avant-garde era favoured lyrical, geometrical, spatial or optical experimentations. When in the mid 1970s avant-garde and post modern commitments were questioned, figuration came back both on national and international levels in the context of an ever growing globalization. Therefore, abstraction became somehow outdated. Nonetheless, some artists individually pursued abstract expressions in their workshops, abundantly fed by modernist, extensively exploited out-of-bound openings. A liberated abstract plastic language would thus know no sectarian breakup nor abandon. On the contrary, it became lush with diversity, engaged on pathways that crossed,absorbed, regenerated, reinterpreted previous abstract (or other) movements and took them to a deeper level. Consequently, abstraction became plural and engaged in either more radicality or a combination with figuration as well as analytical concepts, integrating objects, minimalist forms or spiritual symbolism. Its metamorphosis is perennial.