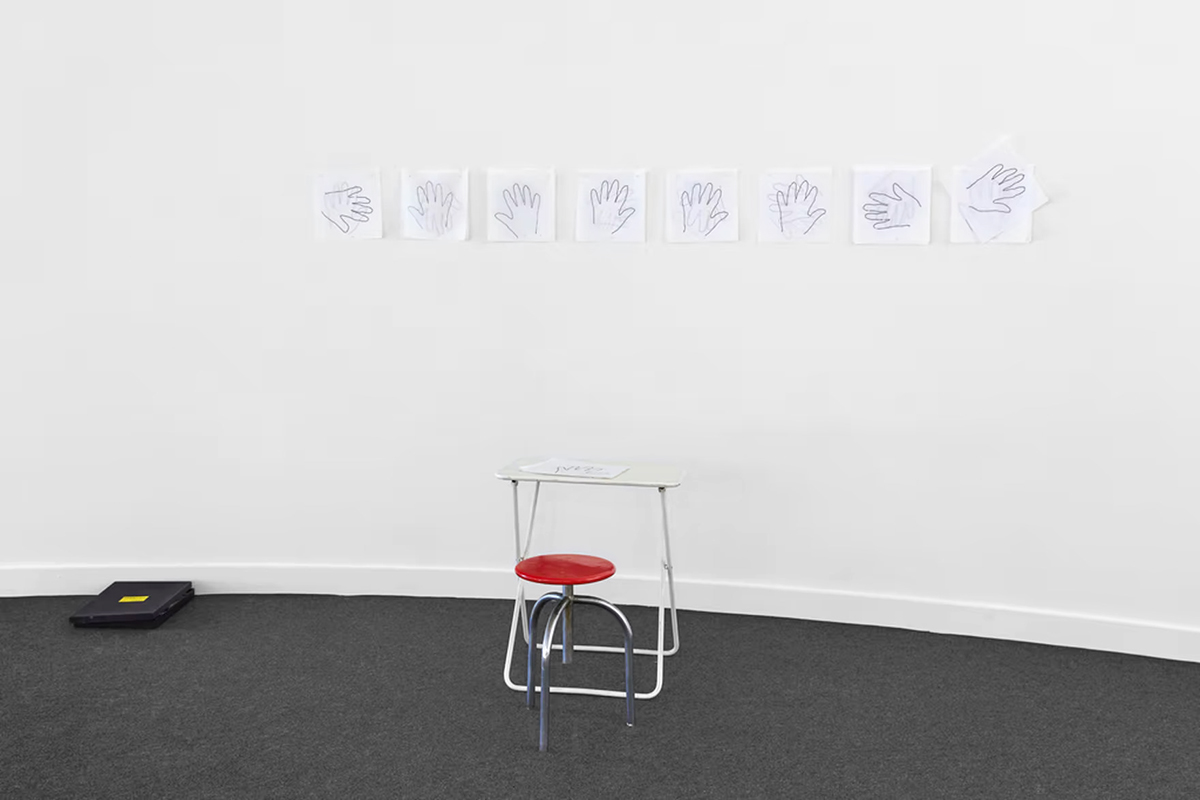 A NON-U-MENTAL HISTORY OF M HKA – Part 2: What must be heard

As part of an ongoing reflection on the origins and identity of the Museum of Contemporary Art Antwerp (M HKA), a series of exhibitions brings to light different aspects of its history, particularly around its predecessor institution, the International Cultural Centre (ICC). The ICC, founded in 1969 and closed in 1998, was the first institution for contemporary art in Flanders, housed in the imposing Royal Palace in the centre of Antwerp. At a time when traditional museums did not meet the needs of contemporary art in the 1970s and 1980s, the ICC offered a platform for the production and presentation of various disciplines and crossovers between different art forms. The program focused on local and international contemporary artists, and many conceptual artists and their installations were exhibited there.

The second part of this programme is devoted to sound art. In performances and concerts at ICC, artists have explored the possibilities of sound as a complement to their visual practices. Here, these experiments are presented in an installation that includes musical instruments, sound recordings, video recordings, and documentation by artists such as Vito Acconci, Laurie Anderson, Connie Beckley, Jacques Charlier, Maurizio Nannucci, Charlemagne Palestine, George Smits, Ben Vautier, and Bernard Villers.

Our interest in sound and its manipulation is as old as humanity itself. Before the appearance of the first recording devices (the phonograph was invented in the 19th century), it was impossible to record a sound and play it back. In order to transmit or replay their pieces, composers signed annotated scores and poets wrote their texts according to a series of rules, producing a certain cadence. Now, decades later, we present works from our collection by some of the avant-garde who used typography to represent rhythm, tone, and intonation. These artists pioneered a discipline that skillfully combines multiple media, where the use of sound resides within the world of visual art more than music.