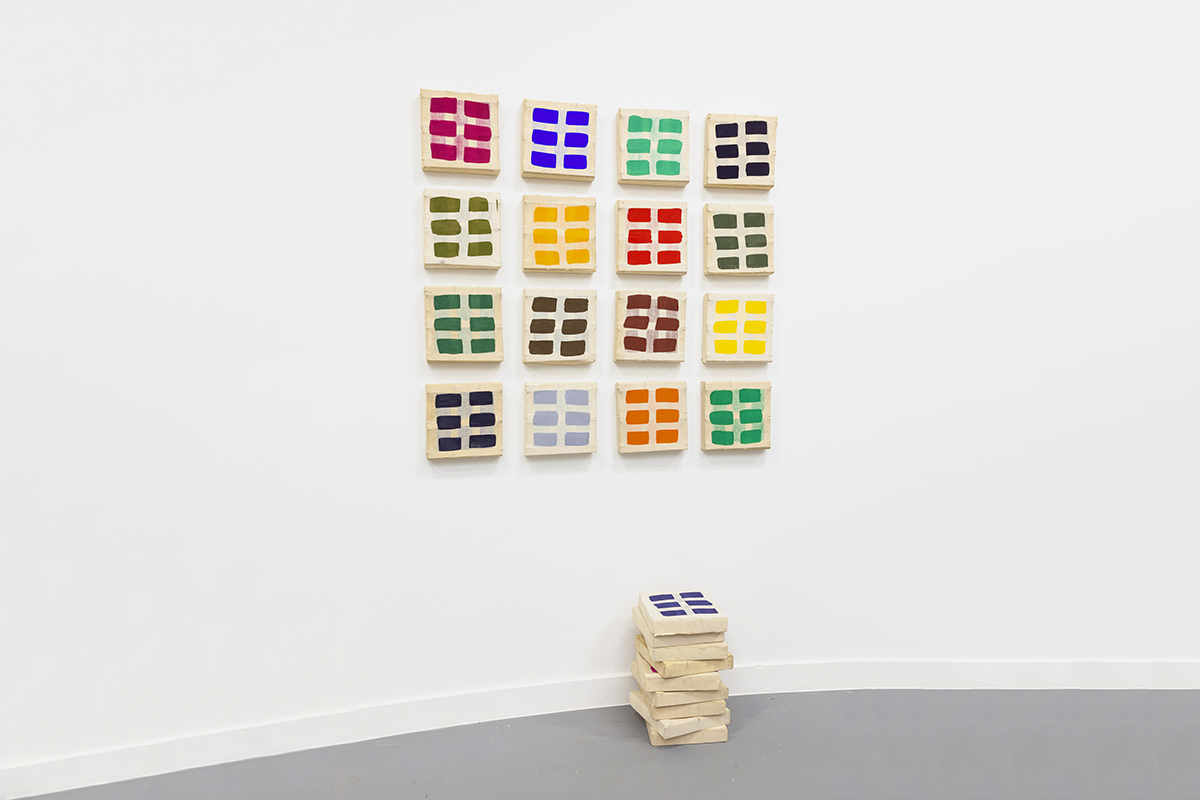 The Flemish museum world continues to evolve, but the media coverage of these innovations focuses almost exclusively on architectural concerns, while a museum is made up of much more. To get to the bottom of this, we look back at the history of M HKA.

In 1977, the International Cultural Centre (ICC) invited Gordon Matta-Clark (1943-1978) to realise a project in an empty office building opposite the Steen in Antwerp. The work, Office Baroque, is linked to the Rubens Year 1977. It refers to the bankruptcy of a shipping company, followed by the vacancy of the building in which it was located. Office Baroque is part of Matta-Clark’s series of so-called ‘cuttings’.

In this presentation, 34 well-known and lesser-known works are shown that helped to determine the origins and identity of M HKA. They are supplemented with relevant documents that take us back to the late 1970s and the 1980s.

My hopes for a project in Antwerp would be to complete a ‘non-u-mental’ work that the city could go on enjoying for a certain period after its realization. (Gordon Matta-Clark in a letter to Flor Bex, 1976)

This presentation is part of a larger programme that aims to highlight the oeuvre of the artists associated with the ICC, in relation to their work in the M HKA collection. In addition, it examines the ICC programming from the perspective of the ICC archive, which is also managed by M HKA. In this series, the ‘non-u-mental’ approach is continued as a method for thinking about the museum: it is less concerned with monumentality and more with the development of our understanding of the small things, always oriented towards discoveries.