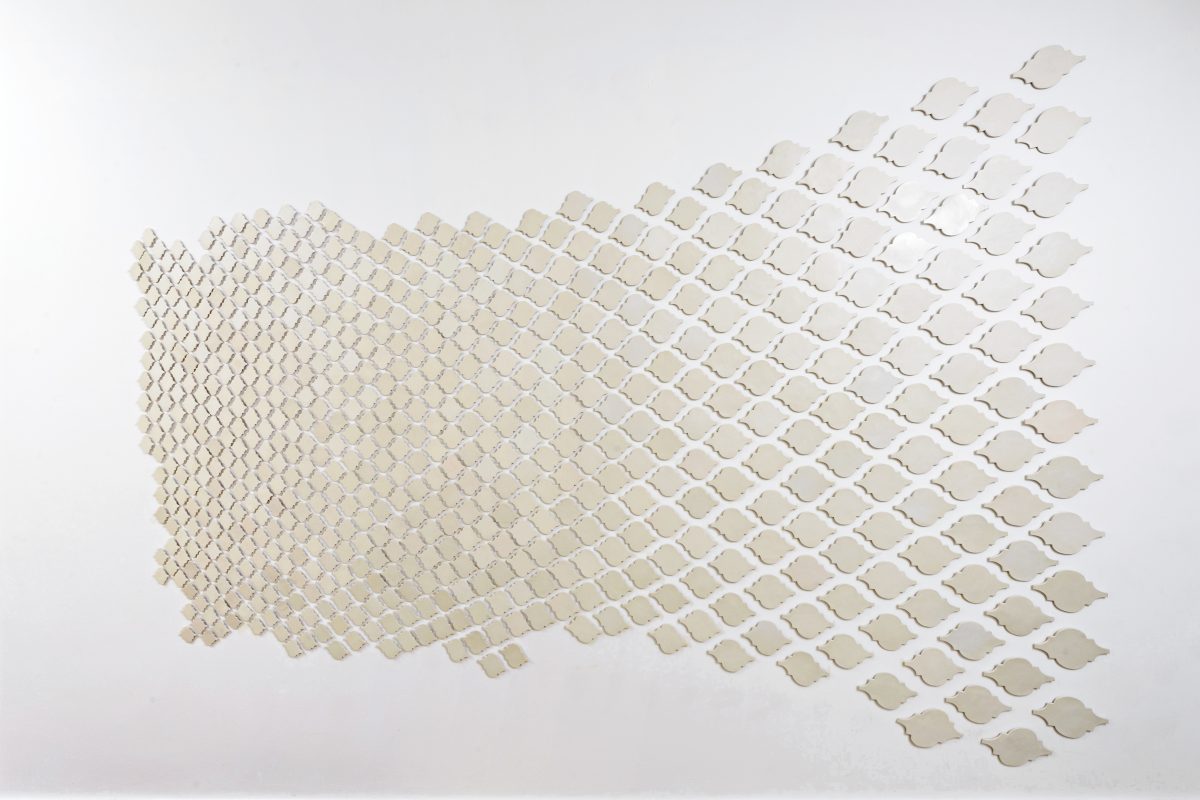 Born in 1967 in Washington D.C. (USA)
Lives and works in Teverina di Cortona (IT)

DeAnna Maganias uses sculpture, video, painting, and photography to re-approach mundane perspectives in architecture usually by stressing an aspect of its original form, simply isolating a detail from reality, revealing a layer of meaning. An important aspect of DeAnna Maganias’ work is about the way objects and places deviate from their commonplace identity, how they gradually become dissociated from their everyday utility when approached from a different point of view.

DeAnna uses architectural elements such as a floor, a detail of a house, or simply a white wall, where our thoughts may be projected upon.

Her paintings serve as a vehicle through their neutrality and manage somehow to give space to the viewer to see through them or to ideally see within him/ her. 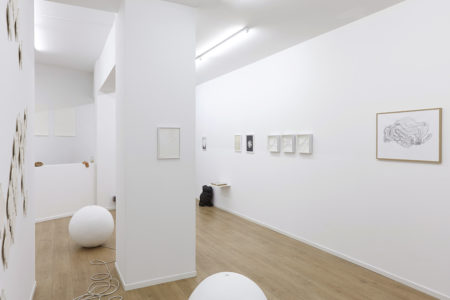 Something is in the house, Rebecca Camhi gallery, Athens (GR)

Getting to St. Peter, Paolo Bonzano gallery, Rome (IT)

From the Sublime to the Ridiculous, cur by Teverina Fine Art Athens (GR)

Investigations of a Dog/ Works from the FACE collections, Fondazione Sandretto Re Rebaundego, Turin (IT)

The Mediterraneans, cur by Katerina Gregos Museum of Contemporary Art of Rome MACRO, Rome (IT)