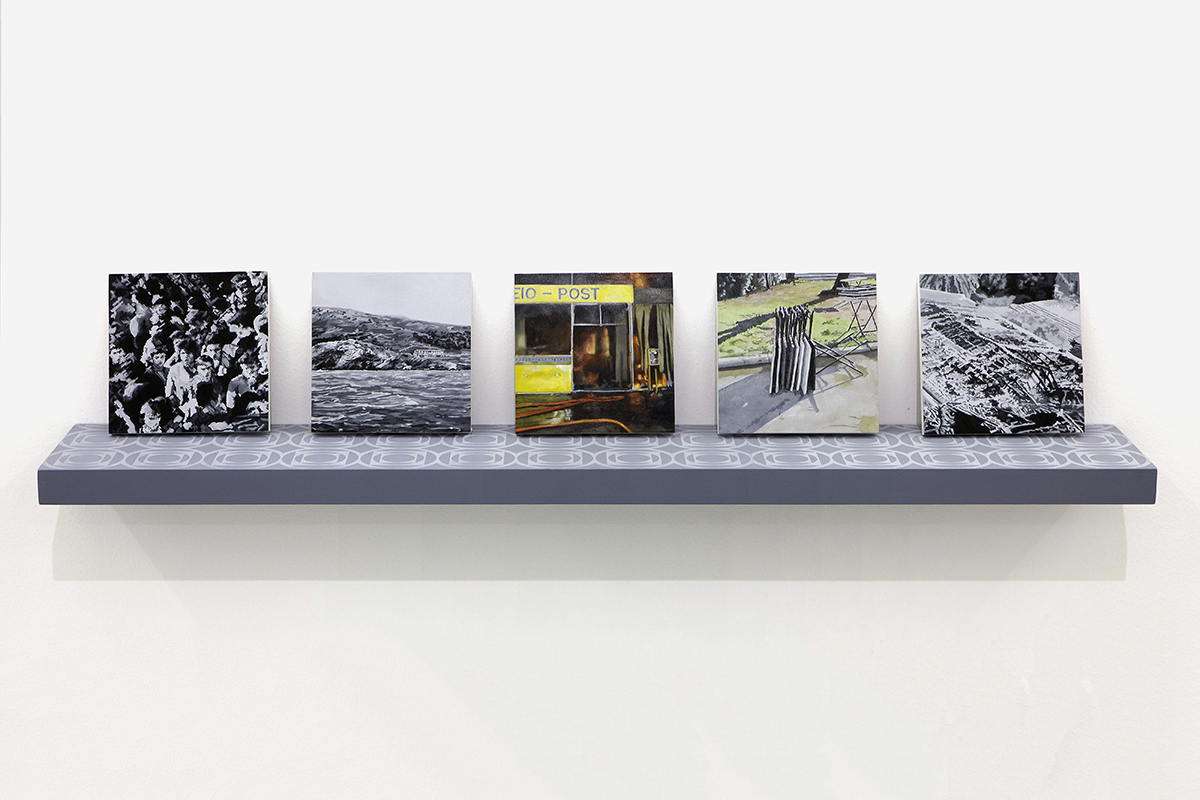 Truth is always another one

The Galleria Nazionale d’Arte Moderna e Contemporanea in Rome and the National Museum of Contemporary Art, Athens (EMST) collaborate for the presentation of the unique project La verità è sempre un’altra (Truth Is Always Something Else). An exhibition including more than 20 works from the EMST Collection will be hosted within Time is Out of Joint, the current set up of the Gallery’s permanent collection, from September 21 to November 11, 2018.

It is the first time that Galleria Nazionale opens its spaces to a foreign institution by integrating its collection into its exhibition program. A transcultural dialogue is more necessary than ever, especially in Europe, and this specific one is based on a strong and long-lasting connection between Italy and Greece.

The idea to form this connection raised from the program Tempo Forte Italia – Grecia 2018, an initiative launched by the Embassy of Italy in Athens together with artists and other important cultural institutions both in Greece and Italy. The aim of the program is to strengthen and deepen the existing relationship between the two countries, through various ways of cultural collaboration and exchange, from the antiquity to the various forms of the contemporary field.

The temporary nature of the exhibition acquires a certain permanence, originating from the project itself, which combines the two collections into a single vision.

The exhibition is the 3rd edition of the EMST series entitled EMST in the World, launched in 2016, which has two parts, on in the collaborative institution and the other in the EMST premises in Athens. During the Italian part of the project the works of 17 artists will be exhibited. The selection of the artists was based on their connection with Gruppo Sigma, a historic movement founded in Rome in 1959 by a group of Greek artists.

Most of the artists presented in the exhibition have a deep connection with Italy, a place that they chose either for their education or for their artistic research and, as a result, the influence by the social, political and cultural situation in Rome, during their stay in the city, is obvious on their work. The similarities and differences that emerge through the juxtaposition of the works, also depend on the spectators’ interpretation and perception.