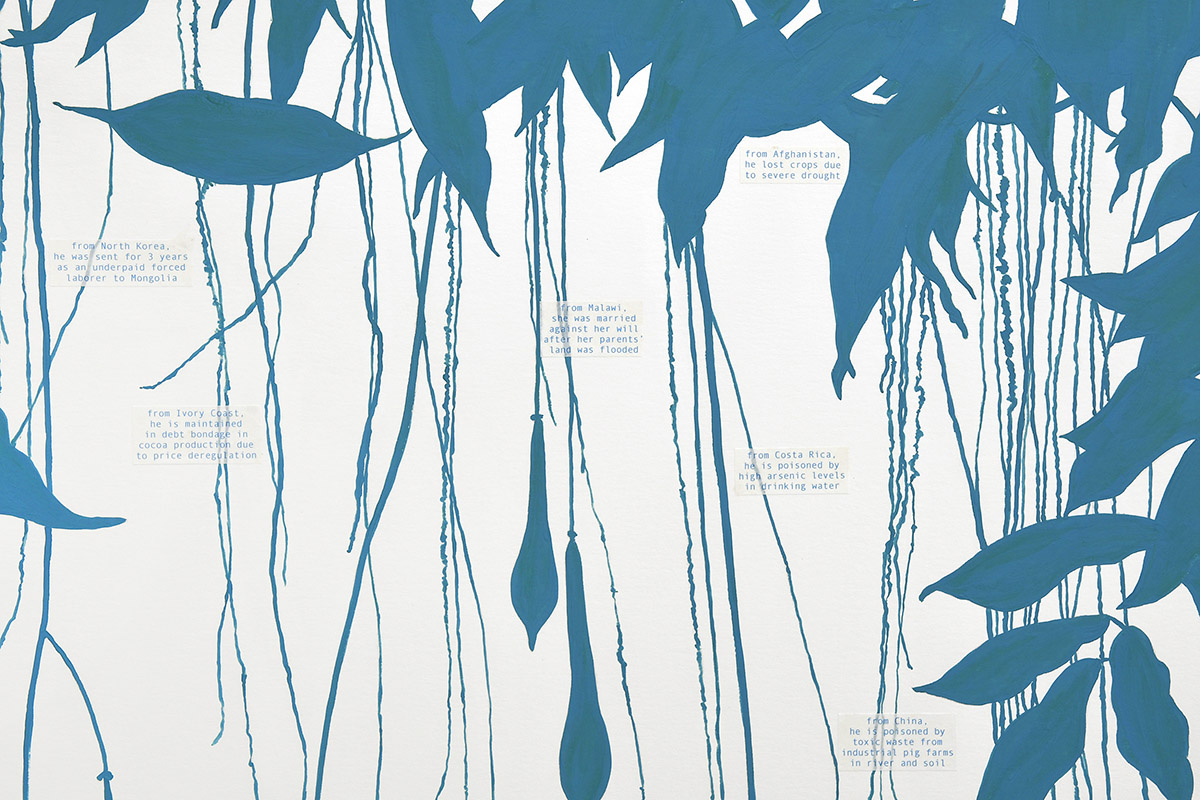 THEY USED TO SING

“The space of our life is neither continuous, nor infinite, niether homogeneous, nor isotropic. But do we really know where it shatters, where it curves, where it disconnects and where it assembles itself? We feel a confused sensation of cracks, hiatus, points of friction, sometimes we have the vague impression that it is getting jammed somewhere, or that it is bursting, or colliding. We rarely try to know more about it and more often than not go from one place to another, from one space to another without trying to measure, to grasp, to consider these gaps in space. The issue is not to invent space, and even less to re-invent it (too many well-meaning people are responsible for thinking about our environment. . . ) but to interrogate  it, or to just read it; because what we call everydayness is not evidence but opacity: a form of blindness, a mode of anaesthesia. It is from those basic remarks that this book has developed  a diary of a user of space.” Introduction by Georges Perec to his essay “Species of Spaces and Other Pieces”, published by Galilée in 1974.

Through testimonies, current events and literary accounts, Lucile Bertrand weaves the story of our humanity with objectivity and benevolence, conveying all its richness, hope, pain and paradoxes. For her first solo exhibition at Irène Laub gallery, the artist has developed a shared sensory experience of wandering, which invites us to penetrate straight to the heart of her preoccupations in order to better grasp the societal issues that concern us all. To get as close as possible to the universality of her subjects, she bases her practice on lived experiences, writings, media reports and in-depth articles as diverse as they are transversal. Adapting her methods to each new production, strives to offer a detailed synthesis of a specific situation so that everyone can fully grasp the subject and make it their own.

Lucile Bertrand’s interventions operate like small punctuations that would have the ambition to slow down, at least for a while, the never-ending march of the world. They require patience, tolerance and perseverance to materialize, but also to reveal themselves. Starting from the gallery window, the public is immersed in a physical and mental cartography composed of micro-itineraries. According to their times and individualities, those journeys meet and echo each other, like so many fates of exiles, sometimes anonymous and sometimes famous, who had to learn to reinvent themselves elsewhere. Following a similar approach, the installation They used to sing makes the grim observation of the progressive disappearance of the sound diversity emitted by the living beings that populate our planet. In a final attempt to safeguard them, the artist has gathered a vast series of musicalities that she presents in two ways: by means of a composition that temporarily inhabits the space and through scores that can be freely interpreted.

Although visually appealing, Lucile Bertrand’s production is generally serious in its content. Texts, landscapes, photographs and scores participate, each at their own level, in sketching the contours of a territory with borders that are both porous and sinuous, and that seal, every day, the destiny of thousands of species and individuals throughout the world.