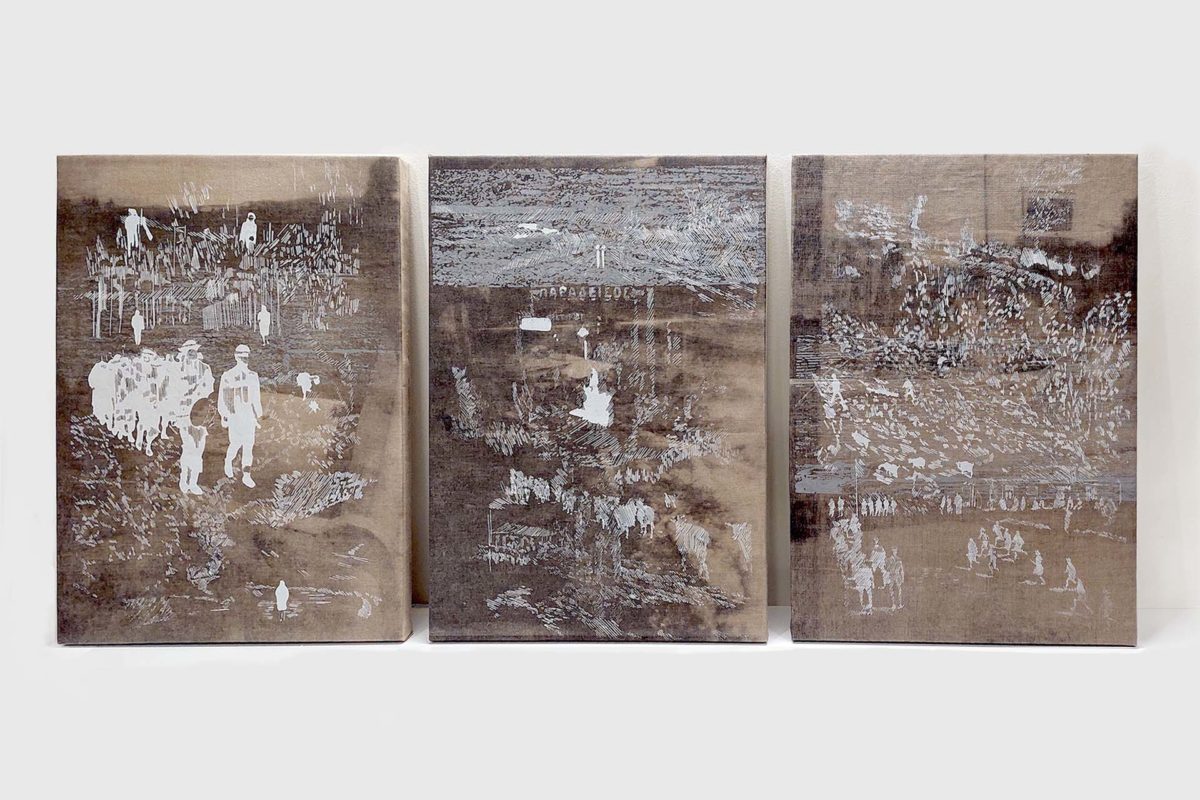 On the tenth anniversary of the death of Theodoros Angelopoulos, the festival pays tribute to this prolific filmmaker whose work has left an indelible mark on Greek cinema. Echoing with the screening of the film Reconstruction (1970), a documentary highlighting a discussion between Theo Angelopoulos and Nikos Panayotopoulos, the exhibition “Anaparastasi: Reconstruction, Reenactment, Reconstitution” explores the different variations and versions of reconstruction. In the exhibition, twelve visual artists are inspired by Angelopoulos’ first film and reflect on the form, content and limits of the reconstruction process.

Reconstruction becomes the heart and soul of the festival this year, as a central notion consolidating and expressing the way we see, apprehend and experience the world around us. In Angelopoulos’s cinema, but in art in general, reconstruction can be identified with the way in which man approaches life but also reality.