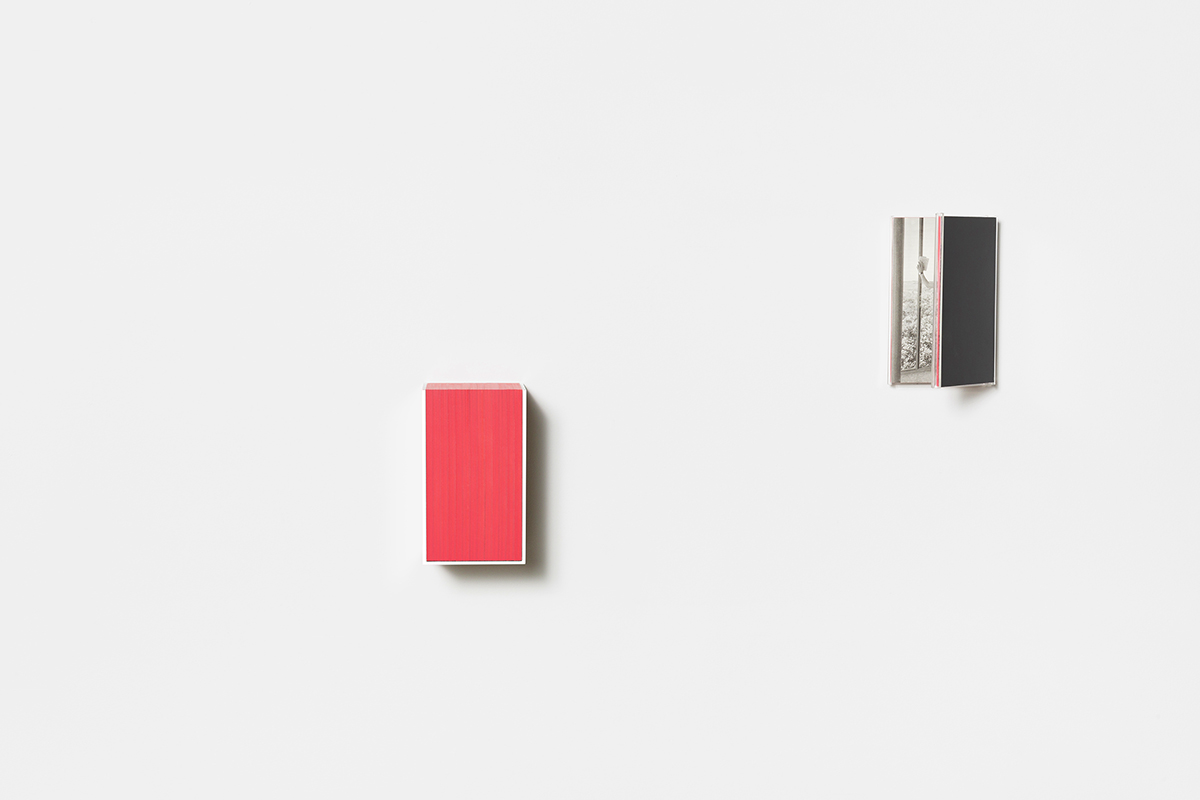 We have the pleasure to introduce a series of exhibitions featuring three Portuguese artists represented by our gallery. This exploration of the Portuguese contemporary art scene brings together artists interested in the porous boundaries between installation and image as well as their reception mechanisms, proposing spaces for subjective perception and knowledge.
Three separate solo shows will present the recent productions of Fernanda Fragateiro, José Pedro Croft and Rui Calçada Bastos, who respectively deal with physicality and invisibility, grids and layers, architecture and perspective.

This exhibition program, entitled PORTUGUESE INCLINATIONS, is organized in collaboration with independent curator Gregory Lang, who has previously exhibited several of the artists. Calçada Bastos was included in the group show Wanderings at Cristina Guerra Fine Art in 2017, Croft and Calçada Bastos were shown on the occasion of the group show Slice and Dice at Irène Laub Gallery and Fragateiro in the duo show Fernanda Fragateiro and Carlos Bunga: a conversation on line at FDG Projects in 2018. Fernanda Fragateiro and Rui Calçada Bastos will also be part of Inaspettatamente (/Unexpectedly), a project presenting selected works from Frederic de Goldschmidt’s collection at Cloud 7 in Brussels, at the end of April 2021.
Furthermore, 2021 will turn the spotlight on Portuguese artists in Brussels with the large-scale group show All I want at BOZAR. The exhibition, co-produced by Fundaçào Calouste Gulbenkian within the framework of the Portuguese Presidency of the Council of the European Union, will highlight Portuguese women artists from the 20th and 21st century and feature several works by Fernanda Fragateiro.