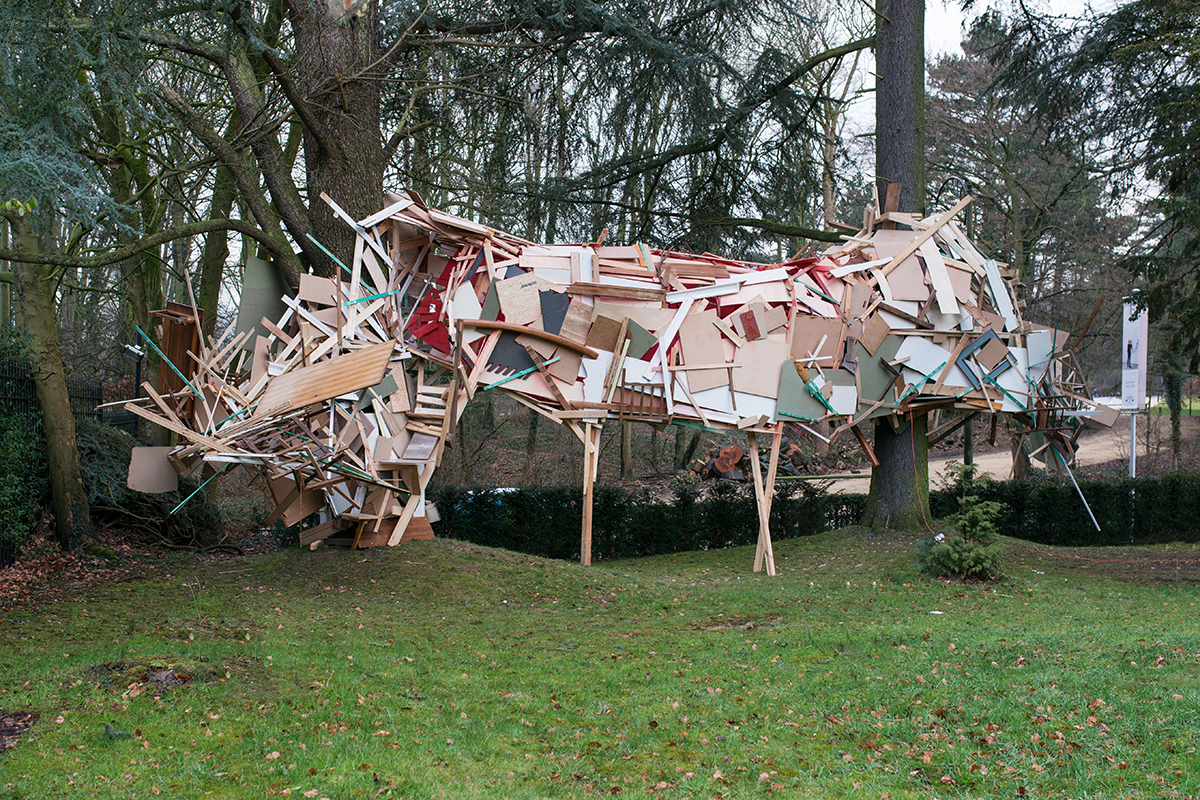 “Those who have been eminent in philosophy, politics, poetry, and the arts have all had tendencies toward melancholia.” states Aristotle. A melancholic disposition – when it is predominant in a person’s character – doesn’t necessarily lead to a dark temper, but manifests itself as a need for solitude. It is not so much a desire to be isolated from others, but more to hide away from the turmoil of the world around us.

Melancholia, the Boghossian Foundation’s exhibition at the Villa Empain, examines a feeling – manifest in both the East and in the West, and in every era since ancient history – which unremittingly reminds us of a lost origin, and instills in us a sense of mourning for a past world and its bittersweet charm.

This feeling of melancholy remains at the heart of the problems we are confronted with today – irreversible climate change, alarming humanitarian and migration crises, for example – because the world we face is an inevitable cause for concern. The earth we know will never be the same – the digital revolution in the 2000s has marked the beginning of a form of dehumanisation of human relationships, questioning how a person can remain a unique and irreplaceable being.

Today’s and tomorrow’s children of Saturn remain inconsolable beings, haunted by existential problems. Works by modern and contemporary artists presented in the exhibition explore issues such as nostalgia for ancient forms and a bygone era; for the depiction of solitude, ruins, and passing time.

Read more about the exhibition here and about Tatiana Wolska here