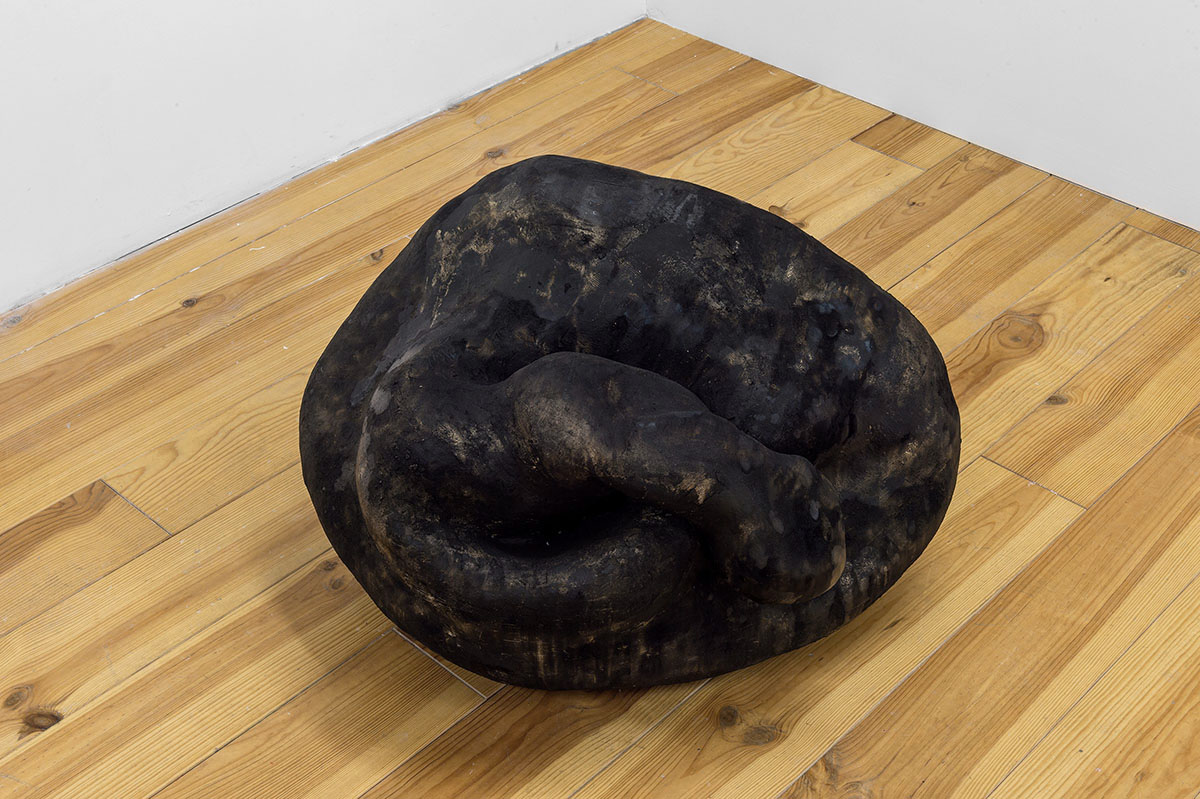 “Matter-of-fact” is the 2nd edition of “Voisins de Campagne”. It brings together five visual artists and one author, and is taking place in five notable private properties in Normandy. These artists produced a work, or ensemble of works, designed for each location and created on site. Several artists are also gathered for a collective exhibition at Galerie Duchamp.

The English expression “as a matter of fact” is a way of thinking, a way to approach the world pragmatically, starting from particular occurrences rather than general laws. It could refer to a way of looking at the world. Instead of looking at an encompassing system, it focuses on counting the diversity of the world’s variations. This approach focused on plural and on lower case to the singular capital.

In this meaning, in this attention to the particularities of these places “Voisins de Campagne #2” is part of places that not only embody a heritage and history, but where we also should value what is typical and links them to a category, but also what makes them unique: the dreams and mental projections that have nourished them, people’s life. Those who have travelled through them, the families, who are attached to a territory, who have designed them, have developed them and continue trying to make them live not as anachronisms but as places of life and encounters.

It is here the literal translation of expression to which we will attach ourselves, with artists who start from matter – and in particular from the matter of places – to inhabit them with their own imaginations and fictions, mixed with of the beings who occupied them.