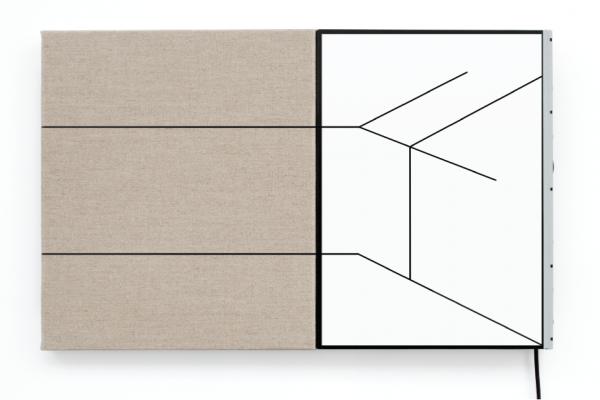 ] Interstice [, encounter of the unclassables, presents its 12th edition devoted to the visual, sound and digital arts and the discovery of these new artistic writings.
The festival offers a tour and appointments with artists from Canada, Japan, the Netherlands, Spain, Norway, Belgium and France. Shadows, lights and visualization of information could constitute the framework of the manifestation. As with each edition, as we make choices, we discover a “line” that appears through relationships that weave between works. 2017 is a particularly luminous edition with Nonotak, Félix Luque Sánchez, Damien Gernay, Iñigo Bilbao, Myriam Bleau, LAB [au], Pascal Haudressy, Jacques Perconte and Jean-Benoît Dunckel. Children of the Light, each of these creations has its share of shadow.

These invitations to discovery propose to materialize or mix light and data, to produce a black hole, to visualize an algorithm, to scan nature, to pixelate a landscape. No technological demonstrations but original and sensitive experiences.
The 2017 edition of the festival is also an affirmation of partnerships through a program of co-productions oriented towards a relationship between arts & sciences. Initiated in 2015, we launched a series of residencies for original creations that will be presented at the Cargö in 2017 with Herman Kolgen (Canada) and in 2018 with Yro & Martin Messier (France, Canada), Thibaut Bellière and Paul Duncombe (France) …