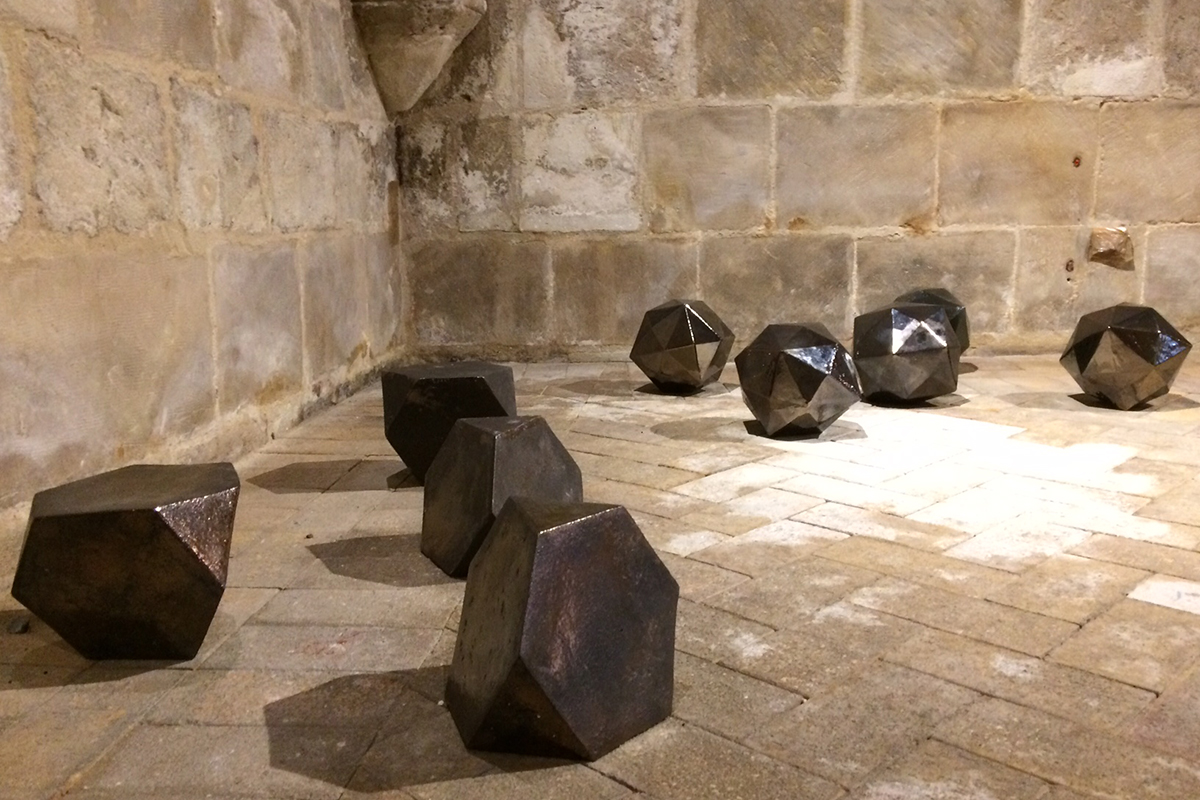 The In & Out exhibition is an opportunity to discover Keen Souhlal, a young artist with an atypical career who has just returned from a year’s residency at Casa Velasquez in Madrid, has invested the Art School of Beauvaisis in autumn 2017 for a residence of three months. In & Out is the restitution of his work.

Keen Souhlal tries, mixes, appreciates and produces creations that offer a plural reading of what surrounds her, touch her, touch her, and also bring out the fragility of a material in a specific technicality rich in experience. eclectic works.

Combining apparently remote techniques, emancipating itself from a classical formalism, it leads to the search for the very essence of things in matter, to scrutinize the simple emotion inscribed in the complexity of a production.

Keen Souhlal also has the audacity to include chance and coercion as driving elements in his practice: one acts on everything, the other subtracts the material. Thus, it generates new pieces, full of strength and fragility.

Interrupting the imagination by creating universes, ceramic objects united to other elements such as wood, Keen Souhlal proposes here a new set of productions stemming from a personal mythology in perpetual enrichment.

With time and experience, the artist has built a thoughtful work. Her approach is deeply rooted in the curiosity of existence, of the essence of things, of the “alchemical” potential of matter, which it presents to us in an aesthetic, poetic rendering.

Keen Souhlal is a visual artist with dual French and Kabyle origins. After studying at the Ecole Nationale Superieure des Beaux-Arts in Paris and obtaining her diploma in 2009, she went to discover disproportionate territories: from Iceland to Quebec through Greenland, she discovered there Radical climatic contexts, raw natural elements like geysers, ice, snow or lava. These encounters with matter reinforce his interest in discovering the very essence of things. Back in France, she continues to train to tame and better divert the material and gets a CAP in the craft of wood and marquetry at Ecole Boulle.