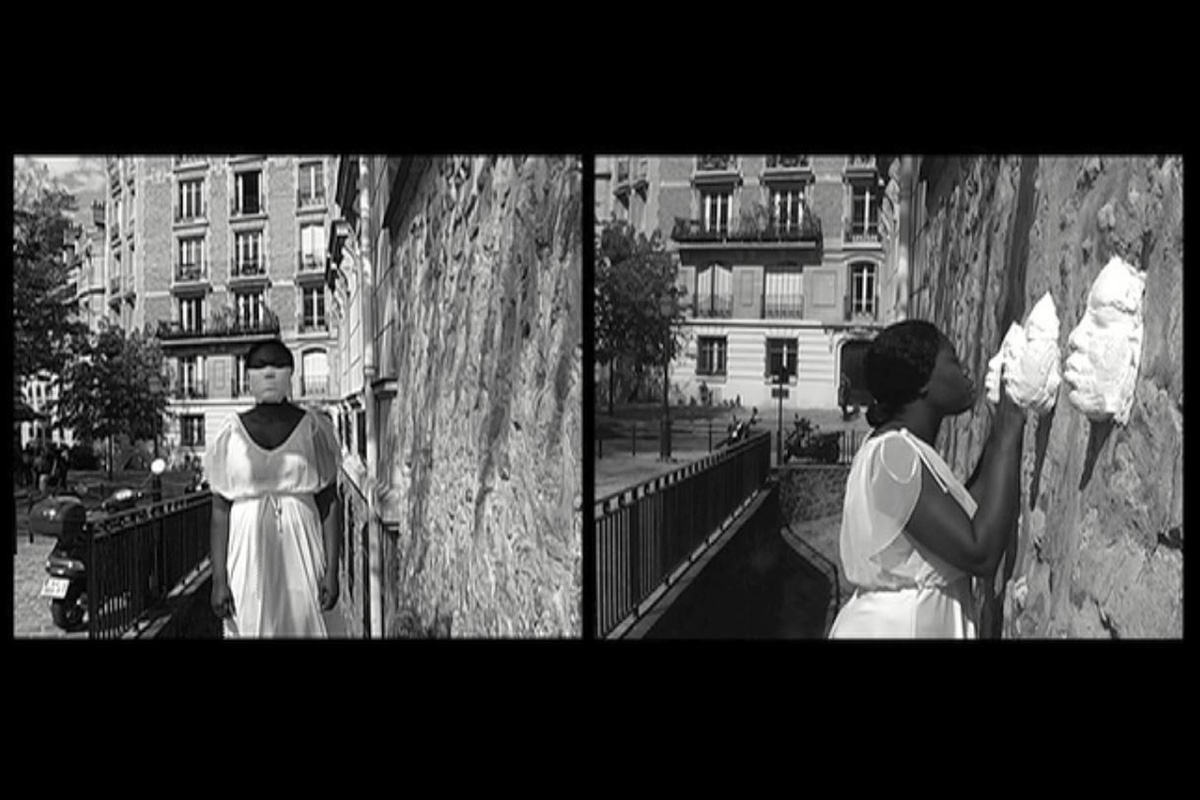 The exhibition “Power Flower”, held in the Grande Halle of Le 109 in Nice, is brought by Marie Maertens and Cédric Teisseire as part of the Nice Biennial.

Michèle Magema presents the video “The Kiss of Narcisse“, created in 2010.

As far back as ancient Greece, frescoes or friezes of flowers have seduced spectators and the motif even became established long before that of the landscape, accompanied by the notion of the sublime in the 18th century.
In the history of art, the flower was very early on the bearer of symbols and attributes of saints or of various gardens of Eden, when Dutch paintings assigned to it a role as much as a representation of opulence, as a testimony to the fragility and finitude of life.
Even today, visual artists are far from considering it as a simple decorative object. As shown by the forty artists in Power Flower, some of whom will be creating works especially for Le 109, the flower accompanies the subjects that today feed the field of contemporary art, but also societal or environmental debates. Thus, the flower is displayed as a feminist or political tool, its form having an assumed sexual connotation. Admired in its natural or urban context, the flower questions modernity and ecological progress, while at the same time being a projection towards a prospective or futuristic world.
From the root to the ridge, it rises and creates the link between the past and the future, especially if we think of the transformation from its state of bud to blossom. In contemporary art, it is as much intellectual as it refers to the various senses, and is it not said that the sense of smell remains the one that is most permanently inscribed in the memory?
The flower thus symbolises the metamorphosis and evolution of the living, displaying a form of power grab, although it is soft, subtle, infra-thin, sometimes close to the invisible… but always very intoxicating.