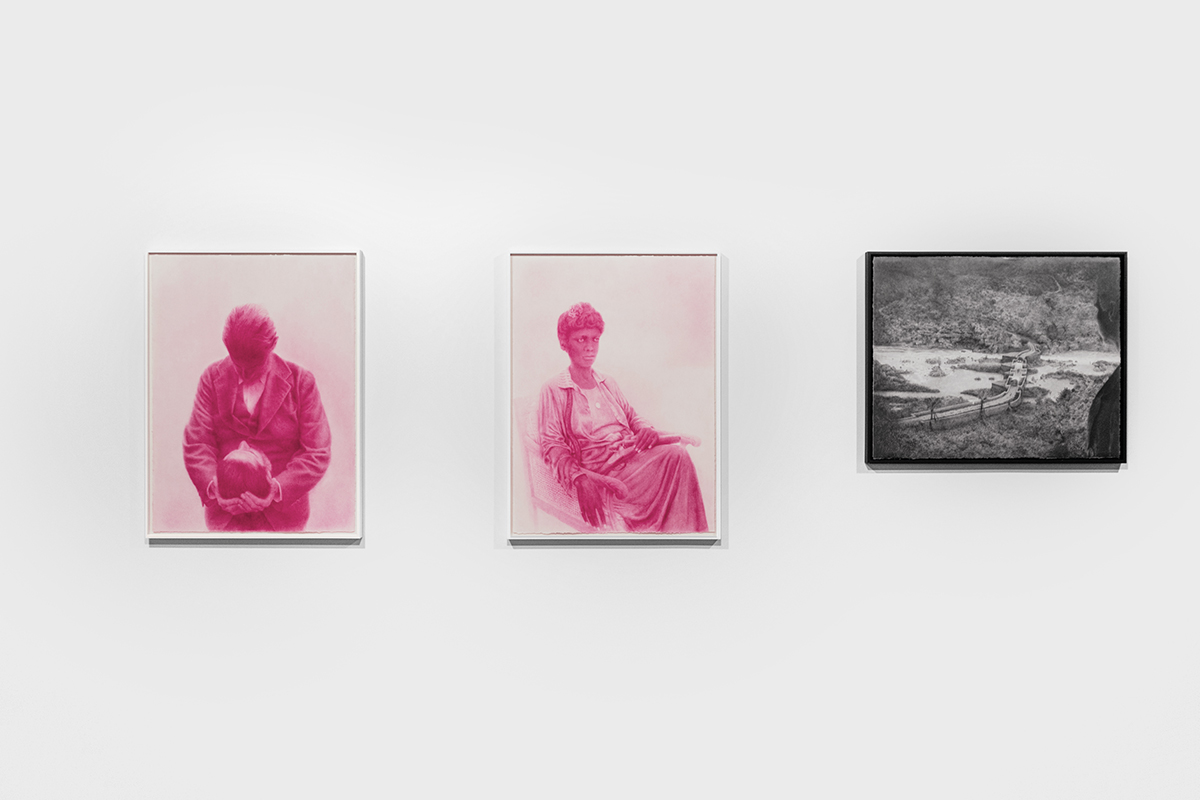 “EUROPA, Oxalá” presents the work of twenty-one European artists and thinkers whose family origins lie in the former colonies. These ” imperial children “, born and raised in a post-colonial context, reflect on their heritage, their memory and identity. The exhibition will first be presented at MUCEM, in Marseilles, FR, from the 20th of October 2021 until the 16th of January 2022, before moving to the Gulbenkian Foundation in Lisbon, PT (3rd of March, 2022 until the 30th of May 2022) and then to the AfricaMUSEUM in Tervuren, BE (6th of October, 2022 until March 5th, 2023).

Their parents and grandparents were born and raised in Congo, Angola, Guinea, Benin, Algeria, and Madagascar. Not only did they inherit voices, sounds, and gestures part of their native cultures’ legacy, but these artists were also left with their images and memories, which now serve as starting point for extensive research with historical archives. As a result, their artistic productions nurture an original reflection on racism, on the decolonisation of the arts, and on the deconstruction of colonial thought. The way in which some of them combine contemporary languages and traditional processes constitutes an essential contribution to contemporary Europe. The innovative and transnational character of works by these “post-memory” artists has had a profound impact on the global artistic and cultural scene over the past two decades.

Through their work, “EUROPA, Oxalá” bears witness to the creative power of contemporary European cultural diversity, opening up new perspectives on the meaning of ‘Europe’.