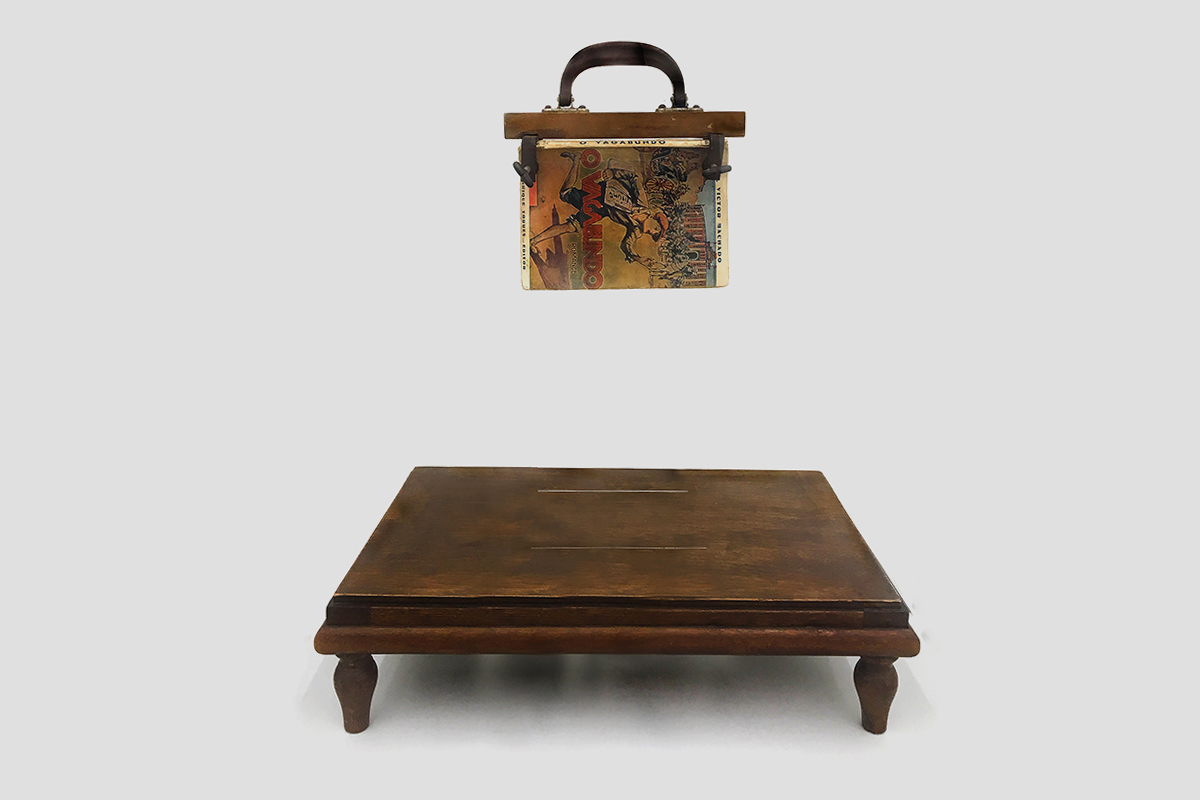 Constellations: a choreography of minimal gestures

Constellations: a choreoraphy of minimal gestures is a group show curated by Ana Rito and Hugo Barata at Museu Berardo in Lisbon.

The names used to refer to the different constellations are imbued with history, tradition, and myths. Imaginary clusters of stars have always been a source of fascination to humans. Perplexed by their surroundings, we have endeavoured to decipher our own origins in a mythical, cosmogonic space crisscrossed by superhuman intentions—an unlimited space—which also accommodates the conflicting desires of the gods. This longstanding fascination with the celestial sphere of our planet and the urge to investigate what we could see led stars and constellations to be included on maps and in myths in the form of varied signs and narratives. The human mind has thus perceived these luminous dots in the sky to be mysterious clues about the universe, life, and humanity. It was in this context that the constellation first appeared: in the midst of immortal, fixed stars, retaining a permanent reminder of collective and individual fates.

In his critical epistemological prologue to Origin of the German Trauerspiel (1928), Walter Benjamin famously suggested that ideas are to objects as constellations are to stars. That is, ideas are no more truly present in the world than constellations are in the skies. In a sense, a work of art is a powerful metaphor for the constellation.

The goal of this exhibition is to regard the Berardo Collection as a horizontal territory for curatorial research: a research which gives rise to vertical “cuts”—incisions on the permanent stability of the collection—thus initiating relationships more or less close in both time and space. Adopting an anachronistic stance which subtly explores the different sections, an attempt is made to examine and bring to life the various historical periods through their influence on contemporary artistic production. The exhibition is based on a central core of works in which the visuality of the constellatory form is explored in a more prominent manner; then comes a plethora of interventions spanning the other sections of the Berardo Collection along a loose (and conceptual) narrative thread centred on the philosophical concept of the constellation. The museum space is thus transformed into a place of experimentation, the result of a “choreography” of thought processes. The aim is to provide a conceptual representation of a research model for the collection which is constantly evolving and opens out onto a speculative, poetic horizon.