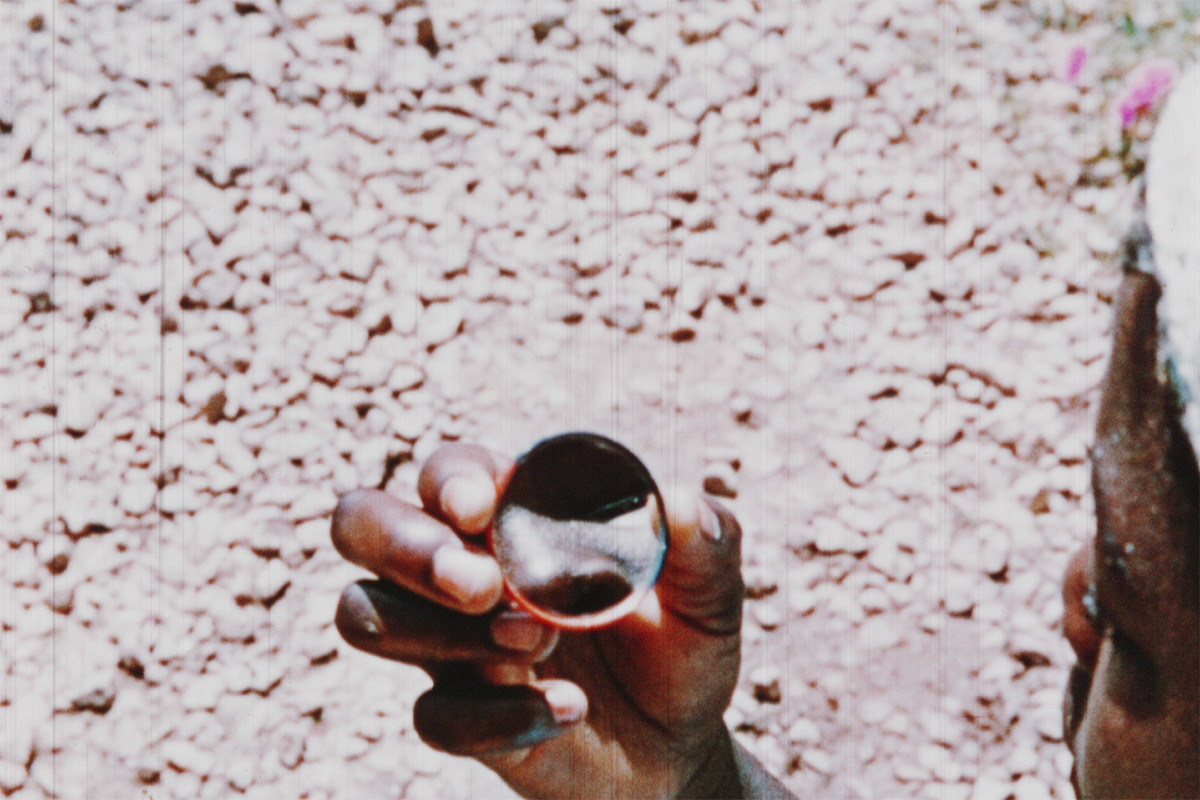 In 2020, KADOC, meemoo (the Flemish Institute for Archives) and CINEMATEK (the Royal Belgian Film Archive), with the support of the Flemish Community, concluded the restoration and digitization of the film collection of the Missionaries of Africa (White Fathers). These so-called ‘mission films’ are a remarkable exponent of post-war Belgian colonial film, for which reason they were recognised as a Flemish masterpiece in 2010. Their digital availability is a new stepping stone to further valorization and international exchange.

The film collection is the starting point for ANGLES, an artistic heritage project in the framework of the Global Minds program of VLIR-UOS supported by the Interfaculty Council for Development Cooperation of KU Leuven. The project aims to encourage critical reflection on the (audiovisual) heritage of missions in colonial contexts. Three artists were invited to enter into dialogue with the film collection and to create new artworks: Congolese-French multimedia artist Michèle Magema, photographer and installation artist Yves Sambu from Kinshasa and painter and sculptor Daddy Tshikaya from Lubumbashi. During this spring, these three artists were hosted by KADOC as artists in residence. Their artworks will be on display in the chapel of KADOC from June 17th to August 14th.

Prior to the opening of the exhibition an afternoon symposium will take place (17th June, 15h-17h30, at the Hogenheuvelcollege, Chapel, Leuven). Jonas Van Mulder (KADOC) and Brecht Declercq (meemoo) will talk about the historical context and the digitization of the film collection of the White Fathers. Subsequently, anthropologist Katrien Pype (KU Leuven) will moderate a conversation with the three artists. Finally, activist, pedagogue and anthropologist Nyanchama Okemwa will connect ANGLES to a broader reflection on art, heritage and decolonization.