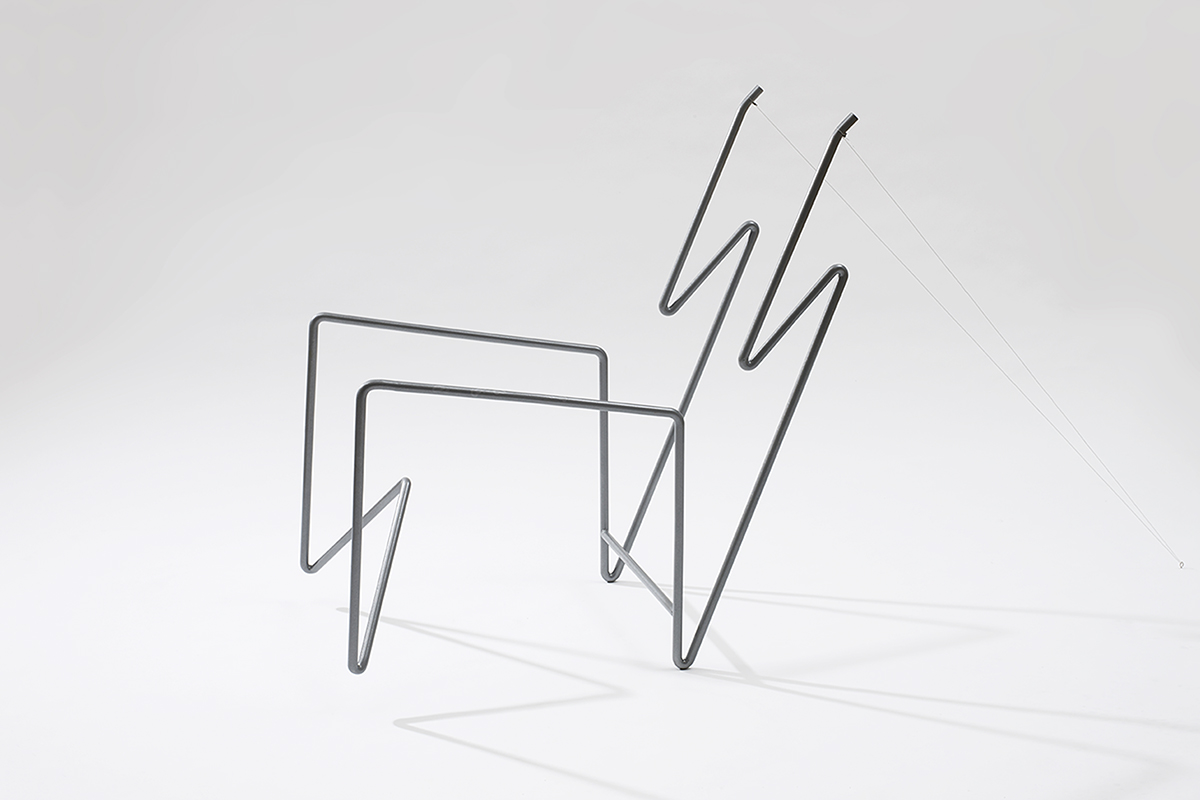 Two hundred works of art from 40 Portuguese women artists created between the start of the 20th century and our days will be reunited in this grand exhibition, as part of the Cultural Programme of the Portuguese Presidency of the Council of the European Union.

The exhibition reveals the will of these women artists to assert themselves in the face of the dominant consecration systems: the look, the body (their body, the body of others, the political body), the space and the way they occupy it (the house, nature, the atelier), the way they cross disciplinary boundaries (painting and sculpture, but also video, performance, sound) or the determination with which they advance in their utopia of a transformative construction, of themselves and of everything around them.

The title of the exhibition, All I want – Portuguese Women Artists from 1900 to 2020, is inspired by Lou Andreas-Salomé, an author who developed one of the most notable reflections on the role of women in the social, intellectual, sexual and loving space of the past centuries, thus placing these artists closer to a spirit of subtlety, affirmation and power. Against all obstacles, these artists of different generations and sensibilities have earned their place, due to the strength and quality of their artistic proposals. Celebrating this achievement requires resisting the illustrative approach suggested by a representation that is generic (women artists) and national (Portuguese). But it also reminds us that, in the 21st century, nothing is consolidated as far as gender equality is concerned and that these works are elements of a long collective effort for the right to full artistic existence.

Curated by Helena de Freitas and Bruno Marchand on behalf of the Calouste Gulbenkian Foundation, this exhibition is joint initiative with the Ministry of Culture and will also be presented at the Centre de Création Contemporaine Olivier Debré in Tours, as part of the programme of Temporada Cruzada Portugal-França.